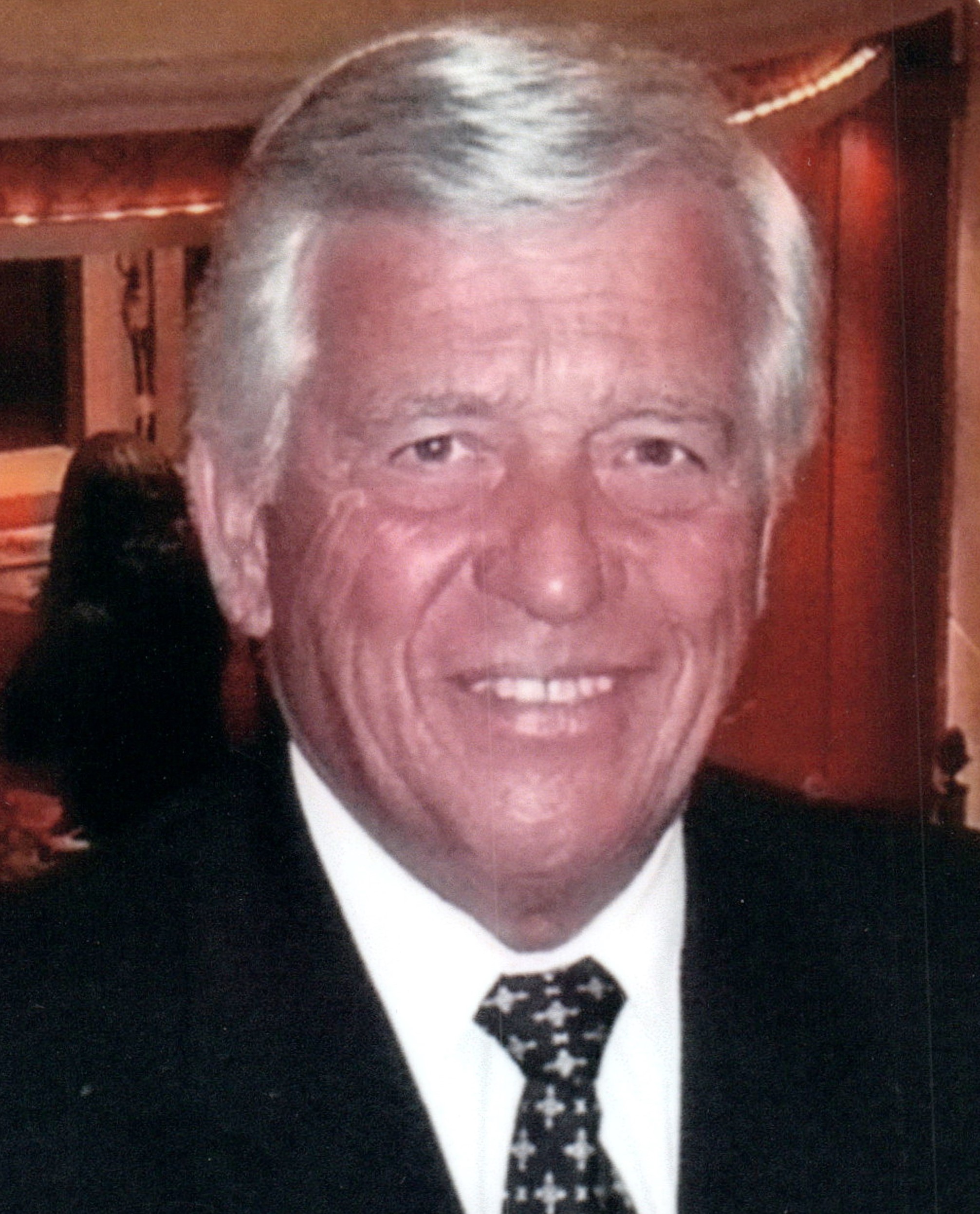 John (Jack) Clifford Allen, 81, of Leland North Carolina, formerly of Springvale Maine, passed away peacefully at home with his family by his side, on March 6, 2020 following a well fought battle with Alzheimers.

Jack was born on November 8, 1938 to Walter C Allen and Lorette Bernard Allen in Portland, Maine. After graduating from Cheverus High School in 1956 and went on to join the Air Force where he served 4 years. Jack and his wife Lillian purchased Dutile’s Shoes, re-naming Allen’s Footwear, successfully running the business from 1968-1996. During his time as a business owner, Jack was on the board and served as President of the Chamber of Commerce, was a member of the Kiwanis Club and served as President, was active in the Merchants Association and served as President, was on the Board of the Salvation Army, belonged to the Knights of Columbus, and was communicant of Notre Dame Church. At the age of 56, he fulfilled his dream of obtaining his private pilots license.

In 1964, Jack met his wife Lillian (Plante) Allen and they wed in August 1965 going on to have two children, Caroline (Allen) Roberge and John Allen.

After retiring in 2010, Jack spent his time building and flying model aircraft and could be seen walking Chandler, his beloved Siberian Huskey, on a daily basis. He also filled his free time working at Aubuchon Hardware.

Jack is predeceased by his parents and two brothers, Walter and Vincent. He is survived by his wife of 54 years, Lillian and his twin brother James of Portland, Maine; his two children, Caroline (Allen) Roberge and John Allen; and his 4 grandchildren, Gregory Caldwell and his wife Kayla, Kaela Caldwell, Aubrey Allen and Andrew Allen.

A private mass of celebration will be held on Wednesday March 11, 2020 at St. Mark’s church in Wilmington NC.