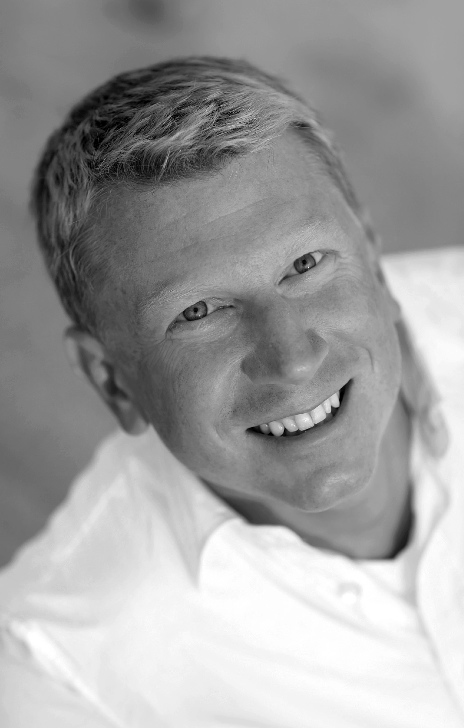 He was born in Hartford, Connecticut on April 7th, 1964 to John Fiske, Jr. and Linda Woronoff Fiske.

John attended The Kingswood-Oxford School in West Hartford, CT, graduating in 1982, and was a proud graduate of Bates College, Class of 1986, in Lewiston, ME. It was at Bates that John met his beloved husband, Daniel Bradford Ludden. They were blessed in a thirty-three year relationship, finally legally marrying in Boston on September 11, 2012.

John spent his career in senior human resource roles for brands such as Cole Haan, Kenneth Cole and Talbots. Most recently, he had been a senior leader within the retail practice at Deloitte Consulting, LLC.

He is survived by his husband, Dan, and their beautiful dog, Benjamin. In addition to his parents, John is also survived by his cherished sister, Amy Brooks Fiske of Boston, MA; his brother-in-law and sister-in-law Robert and Terri Ludden of San Francisco, CA; his aunt, Patricia Bagley Daniels of Vero Beach, FL; and an enormous gang of dear Woronoff cousins. On his paternal side, John is survived by his loving cousins, Elizabeth and Wayne Rollins and Hope and Jonathan Weinman, both of greater Boston, MA. In addition to family, John enjoyed a bounty of kind, devoted, and generous friends.

In lieu of flowers, Dan and John ask that a tribute gift be made to amfAR.org.