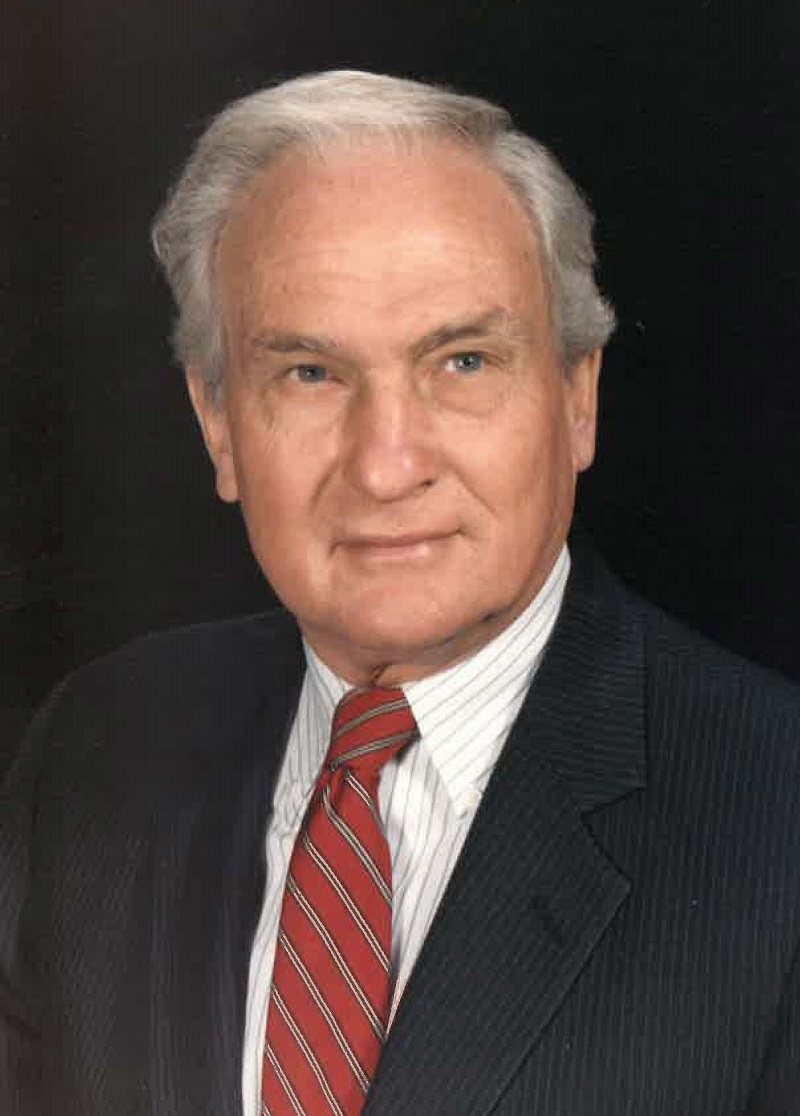 Mr. Jones was a 1951 graduate of Whiteville High School and went on to earn his Bachelor’s Degree in science with a minor in physical education from Elon College and his Master’s Degree from Appalachian State University. He also earned advanced certificates from University of North Carolina and ASU. He taught in the Columbus County Schools and was a principal in Davie County, Greenville City, and Thomasville City Schools. He was superintendent of Montgomery County Schools, Scotland County Schools, and Brunswick County Schools. He served his country faithfully in the United States Army.

He served on the Board of Trustees of Brunswick Community College for 16 years and was honored with the title of Trustee Emeritus. He was very community oriented. He was a Rotarian for 50 years and was awarded the Rotary Paul Harris Fellow. He was also a member of the executive board of Cape Fear Boy Scouts of America, and a member of the board of Higher Education of Methodist Colleges. Mr. Jones was an active member of Camp United Methodist Church where he served many leadership roles.

In lieu of a traditional visitation, a memory journal will be available in the Narthex of Camp United Methodist Church 4807 Main Street Shallotte Tuesday, October 27, 2020 from 4:00 – 7:00. A memorial service will be held at the church Columbarium 2:00 PM Wednesday October 28, 2020.

In accordance with CDC guidelines, social distancing and masks are required.

The family would like memorials be directed to the Journey to Freedom c/o Camp United Methodist Church, P.O Box 776, Shallotte, NC 28459.

Please share memories and condolences with the family by clicking on the “Condolence tab” below.