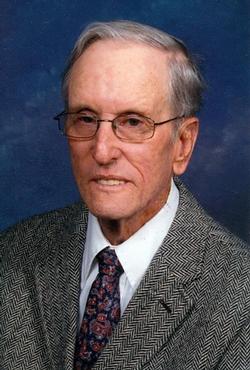 John was born in Yonkers, New York on June 20, 1932 the only son of Jesse Michael Weeks and Anna Margaret Farrell Weeks.

He was a Boy Scout and accomplished Eagle Scout with one of the oldest troops in Wilmington. John graduated from New Hanover High School in 1950 then furthered his education by graduating from Wilmington College (UNCW) in 1958.

Beginning in 1968, he faithfully walked the streets of downtown Wilmington delivering mail for the U.S. Postal Service. He kept an active membership with the NALC (National Association of Letter Carriers) Union throughout his career with the post office until his passing. Following retirement from the postal service he became employed with WAVE transit for several years locally.

Surviving and left to cherish his memory are his two loving daughters, June Marie Weeks and Elizabeth Anne Weeks.

He was a father treasured for his generosity and quiet nature. John had an uncanny ability to complete every daily newspaper Jumble with ease and he regularly watched Jeopardy.