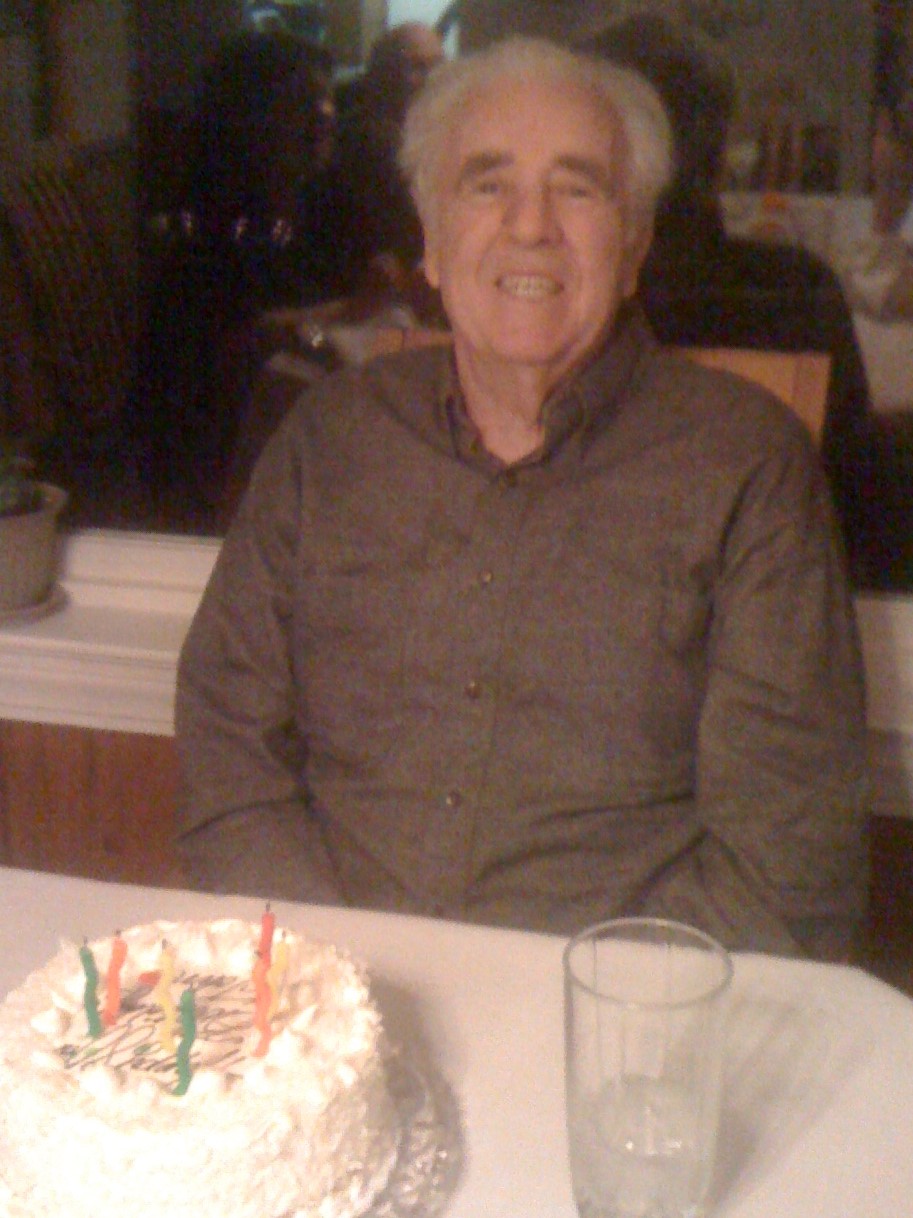 John Kenneth “Jack” Wills died peacefully at Davis Health Care Center on November 1, 2019 after a years-long gradual multi-system failure following an unfortunate cardiac laceration during a catheterization.  He was born in California and graduated from Van Nuys High School.  He served honorably in the Air Force, traveling to (and photographing) many European destinations.  He was noted as an expert marksman. Upon discharge, he served in the National Guard.

John’s first marriage to the late Jerine Wills produced their three children, but ended in divorce after many years, as did a brief second marriage to Carol Wills.  His third marriage in 1980 to Diane Wills lasted almost thirty-seven years. John met his third wife on a Park and Ride bus route from Long Beach, California they each traveled daily into downtown Los Angeles, where she worked for the Los Angeles Times and he for the Los Angeles City Fire Department.  They became acquainted on those long commutes, and “the third time was the charm” as they liked to say.  They both enjoyed music and dancing.  John retired from his lengthy career as a Fire Inspector, one where he was often assigned around the Southland to movie or concert detail.

In early retirement, John and his wife travelled extensively by air, sea, and motor home – even on adventure travel such as white-water rafting trips, camping in remote locations, casino trips to Laughlin or Las Vegas Nevada, snorkeling at island destinations, and more.  John also had an amateur interest in geology and landscape photography, which took him to many interesting sights in the West.

After moving from Long Beach, California, he and Diane lived in Wilmington, North Carolina over twenty-five years, primarily in Scotts Hill.  An animal lover, John and his wife were never without a canine or feline companion – usually both, and sometimes several. Even rescued wildlife was occasionally in the mix.

A graveside service for John will occur on Sunday, December 1, 2019 at 1:00PM at Holy Trinity Episcopal Church’s memorial garden in Hampstead, NC with interment (beside his wife Diane) following. The Reverend Ron Abrahms will officiate.

Donations in John’s memory may be made to any Firefighters, Veterans, or First-Responders charity of the donor’s choice, or to: Widows, Orphans & Disabled Firefighter’s Fund   PO Box 41903,  Los Angeles, CA 90041.  (The official charity of the Los Angeles Firemen’s Relief Association.)