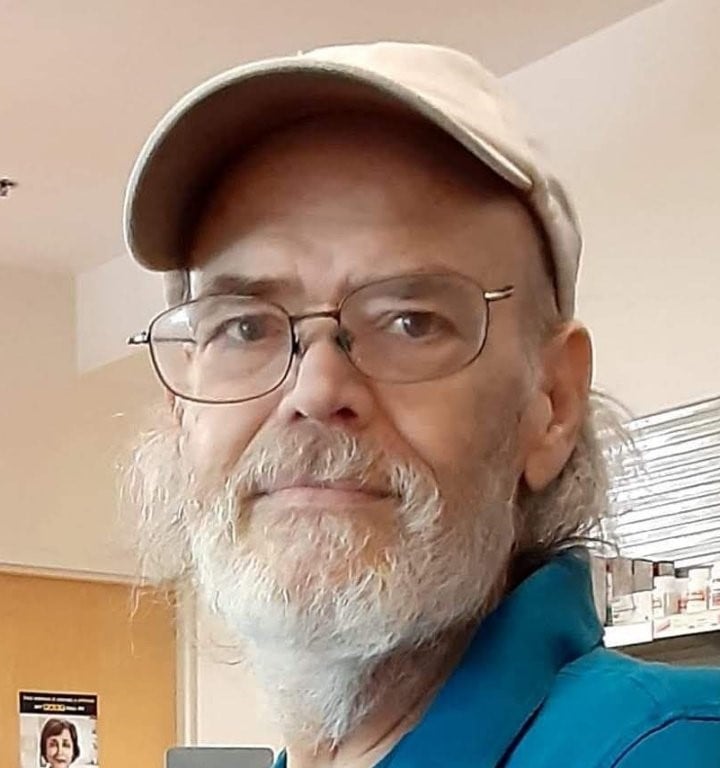 John Ray Self 64, of Wilmington passed away Thursday, May 5, 2022 at the Novant Health at New Hanover Regional Medical Center.

John was born in Highland Park, Michigan on September 25, 1957 to the late Richard Elijah Self and Cora Miller Self.

John was a proud US Army veteran and had served in the US Army Band. He was a talented musician and played all low brass instruments. He was part of the Wilmington Salvation Army Band and had performed in many venues in Wilmington. He was a member of LifePoint Church in Wilmington. John’s career before he retired was a professional truck driver.

He spent his retirement relaxing at the beach, cooking gourmet meals, composing music and writing his memoirs. He devoted most of his time spoiling his incredibly pampered dog Maya.

A special thanks to Jonalyn Reynolds and Gene Croom for their unwavering support.

To honor John’s wishes, he is to be cremated and his urn taken back to his family hometown of Clarksville, TN for burial.