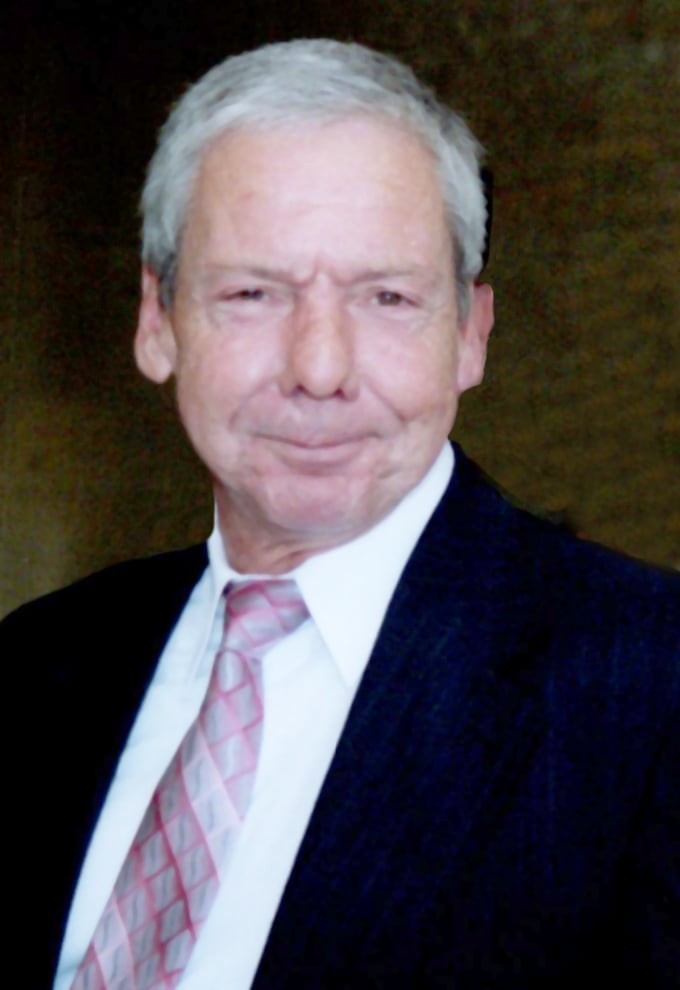 He was born the youngest of 7 children in Washington, DC on April 16, 1953, to the late Floyd Henry Kellas and Muriel Robinson Kellas.

Tim was a proud veteran of the US Army serving for 17 years. After his Army career, he worked in Wilmington, NC for Sears selling appliances and outside Home Improvements, and later went to work for The Home Depot in 2003. There he sold outside Home Improvements, and when he wanted to retire and work part-time, he enjoyed working in various areas of the Store, (although his favorite was being a Home Depot “Greeter”). Tim loved People, and what a perfect job “greeting” was for him! Tim was an avid sports fan, supporting the Duke Blue Devils, Washington Redskins, the Carolina Panthers, and the Atlanta Braves, but his favorite past time was watching his son, Ian, play baseball while growing up. He was also a History Buff and loved watching the History Channel. Tim loved spending time with his family and friends, especially his grandchildren. He was a member of Devon Park United Methodist Church for many years and loved his Church Family.

Remembered is a grandchild Brianna Wigger who passed away in 2015; He is also predeceased by brothers Robert Kellas, Ronnie Gilmore, Thomas Kellas, and sister Carol Kellas.

The family would like to thank Dr. Chris Cosgrove and his staff, and the Well Care Nurses, Physical and Occupational Therapists, and Care Aids (Cassandra) for his wonderful care.

A Memorial service is planned for Saturday, April 30th, at 2pm with visitation prior from 1pm -2pm at Wilmington Funeral Chapel. The Service will be led by Rev. Bill Adams and music by Rev. William Pearsall.