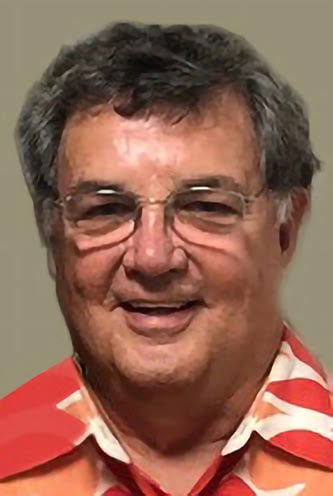 John Ward Pierson passed away on April 21, 2021 at the age of 81 in Wilmington, NC. He was surrounded by loved ones who will honor his legacy by living their best lives per John’s example.

John was born in St Louis and grew up in Chicago’s West side, he graduated from The University of Illinois and then proudly served six years in the US Marine Corps completing a tour in Vietnam and culminating in the rank of Captain. He settled in Wilmington in 1967 where he was well known and respected in the real estate field for over 51 years. As sales manager for Bryant Real Estate for 21 of those years, John also served on the Board of Realtors, was president of Realtors Helping Realtors, and was the founding member and president of the Wilmington Realtors Foundation for 20 years. He achieved both Salesman of the Year and Realtor of the Year awards. In 2017 the Wilmington Realtors Foundation created the John Pierson Humanitarian Award which he was the first recipient. John was also active with Meals on Wheels and other philanthropic organizations.

Involved in so many facets of the community, John’s house was an open door to friendship and love to many throughout the years. His dedication to living in the moment and spreading laughter freely is well known to all that knew him.

In lieu of flowers, donations may be made to the New Hanover Sheriff’s Office Animal Services Unit and the Jimmy V Foundation.

To Honor Johns’ wishes, there will be a private memorial service.