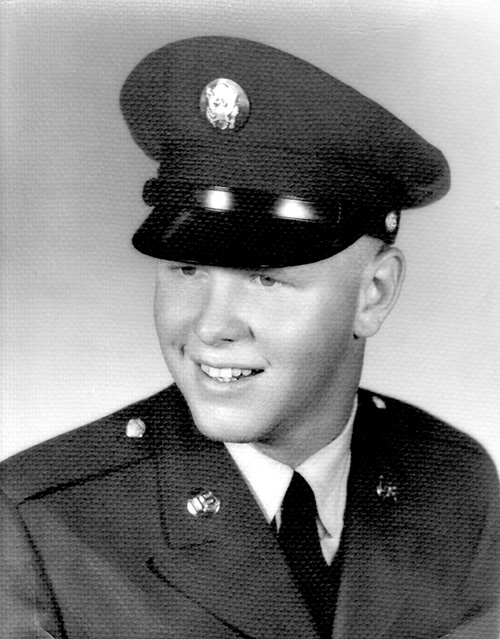 Mr. Lowe was the son of the late John Thaddeus Lowe and Florence Mae Slaughter Lowe; he also was preceded by a son, John William Lowe, Jr.

Mr. Lowe was a veteran of the US Army while serving in Vietnam. He served for 20 years and received a Bronze Star and was a life time member of the VFW. John was a long time member of Ocean View United Methodist Church in Oak Island were helped with the Pen Pal Ministry and Karios.

Survivors include his loving wife, Shirley Linda Hancock Lowe of the home; two sons, Michael Lowe of Boiling Spring Lake and Rob Lowe of Supply; a sister, Barbara Garcia of California, and one grandson, Cameron Lowe.

A memorial service with military honors will be Tuesday, July 5, 2016 at 11:00 AM at the Ocean View United Methodist Church in Oak Island, NC. The family will receive friends after the service at the church.