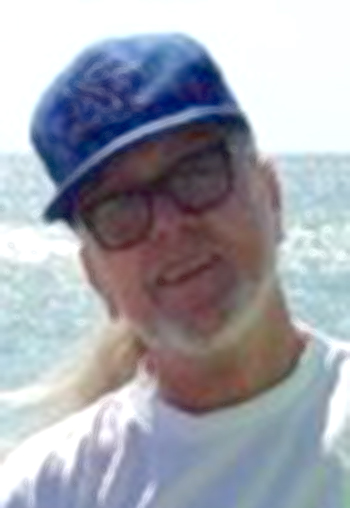 John William “Jay” Rackley age 55, of Wilmington, N.C. went home to be with his maker Monday, January 11th 2016. Jay was born in Wilmington on July 22nd, 1960. He was the son of the late Robert C. Rackley Sr. and the late Barbara Denise Rising.

Jay leaves behind two sisters Rhonda Deniece Jones of Wilmington and Jewel Anne Hamme and husband Billy of Wilmington. In addition to his sisters Jay left behind four nephews and three nieces. Of the four nephews Jay had a special place in his heart for Jeffery Wayne Jones Jr. who was always there to lend a helping hand to his “Uncle Jay”. Fourteen grand nephews and nieces will miss “Uncle Jay” equally as much.
John 16:33

“I have said these things to you, that in me you may have peace. In the world you will have tribulation. But take heart; I have overcome the world.”
The family will have a private service at a later date.