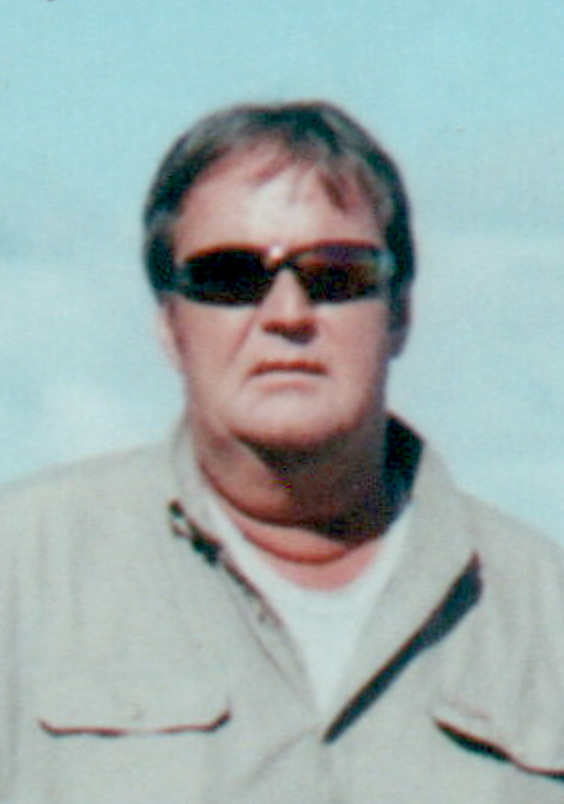 John was born July 28th, 1959 in Hampton, VA. He was preceded in death by his father, Arthur Nelson Carty.

John is survived by his mother Helga Carty, brother Larry Carty and sister Vickie Hubbs. He also leaves behind his adoring wife of 39 years, Debbie Carty, two sons Shawn Carty and Nick Carty, who resides with his wife, Mary Carty and his only grandson, Reiner Carty, and several nieces and nephews.

In his adolescence, John translated his love for being on the water into a lifelong profession. He ultimately became a Fishing Boat Captain, spending countless hours on the water.
John was widely known across the island of Carolina Beach for his mechanical skills: repairing dirt bikes, boats and engines of all kinds for anyone who needed a hand. John had a huge personality and presence in the Carolina Beach community; he had a wide range of friends with whom he shared his fondness of boating and fishing. He was a mentor to all.

As much as John loved anything with an engine and being on the water, his love for his wife, Debbie, was truly immeasurable. His mother, Helga, often says he went from the model airplanes to Debbie Carty. John was a devoted and doting husband, father, brother, PopPop and friend to all.

The family is especially grateful for the staff at New Hanover Regional Medical Center for their care and support.

Visitors are welcome to pay their respects between 12-1pm on Friday, December 21, 2018 at Wilmington Funeral & Cremation. Funeral services will be held at 1pm followed by a graveside service at Federal Point Cemetery in Carolina Beach. The family will receive visitors at the Carty residence at 704 Hamlet Avenue immediately following the service.

Please share your memories of John by selecting the Leave Condolences section below.