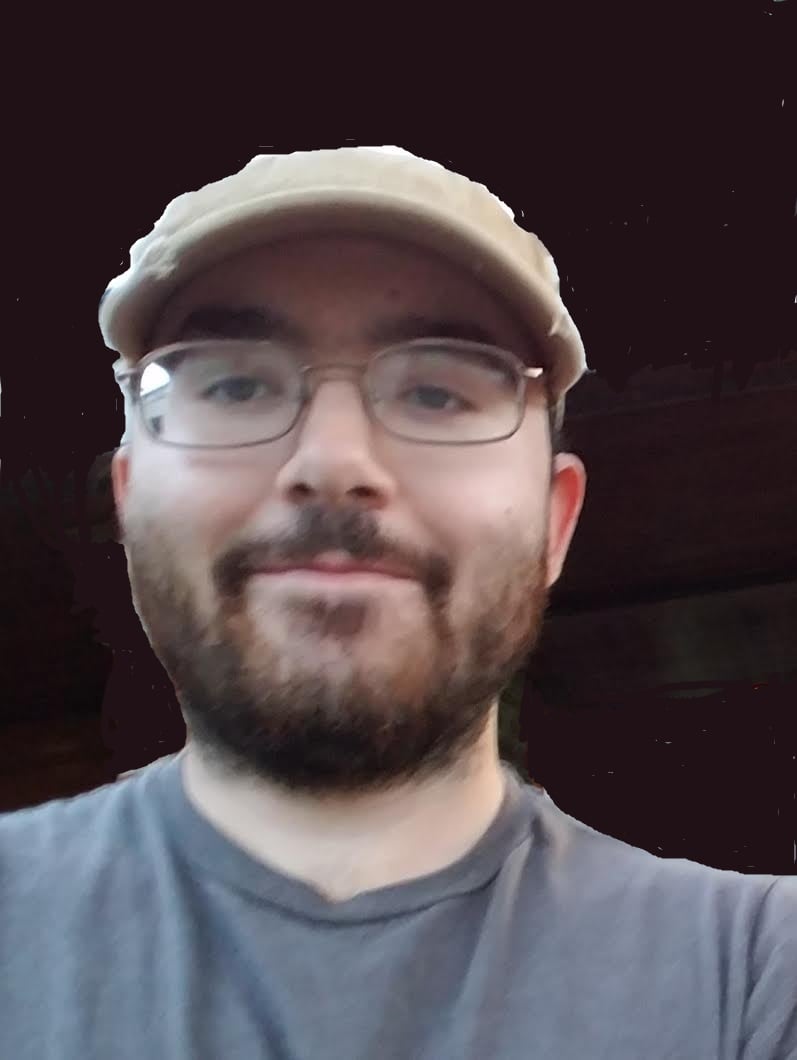 Jonathan Raymond McClory passed away unexpectedly at his home in Castle Hayne, NC, on Monday, August 22, 2016, at the age of 24.
Jonathan is survived by his father, Raymond McClory, his mother, Lauren McClory, and his brother, Matthew McClory, of Wilmington, NC, as well as by extended family in Massachusetts, New Hampshire, and Washington state.
Jonathan was born on March 5, 1992, in Lynn, MA.  He graduated from Hoggard High School in 2010.   After graduating, he worked at his family business, Stricks LP Gas, where he fulfilled a variety of roles and became an indispensable part of the company.  He also began pursuing a degree in business at Cape Fear Community College.
Jonathan was an avid and dedicated lover of video games and anime.  Some of his favorite anime were Legend of the Galactic Heroes, Hunter X Hunter, and the Gundam Series.  His dedication to the gaming lifestyle was impressive and he would often spend his free time playing and laughing with friends online.  Through these games, he lived hundreds of lifetimes and took part in even more adventures.  He will be missed dearly by all who knew him.

The family will receive friends on Friday, August 26, from 5 to 7 o’clock in the Wilmington Funeral Chapel