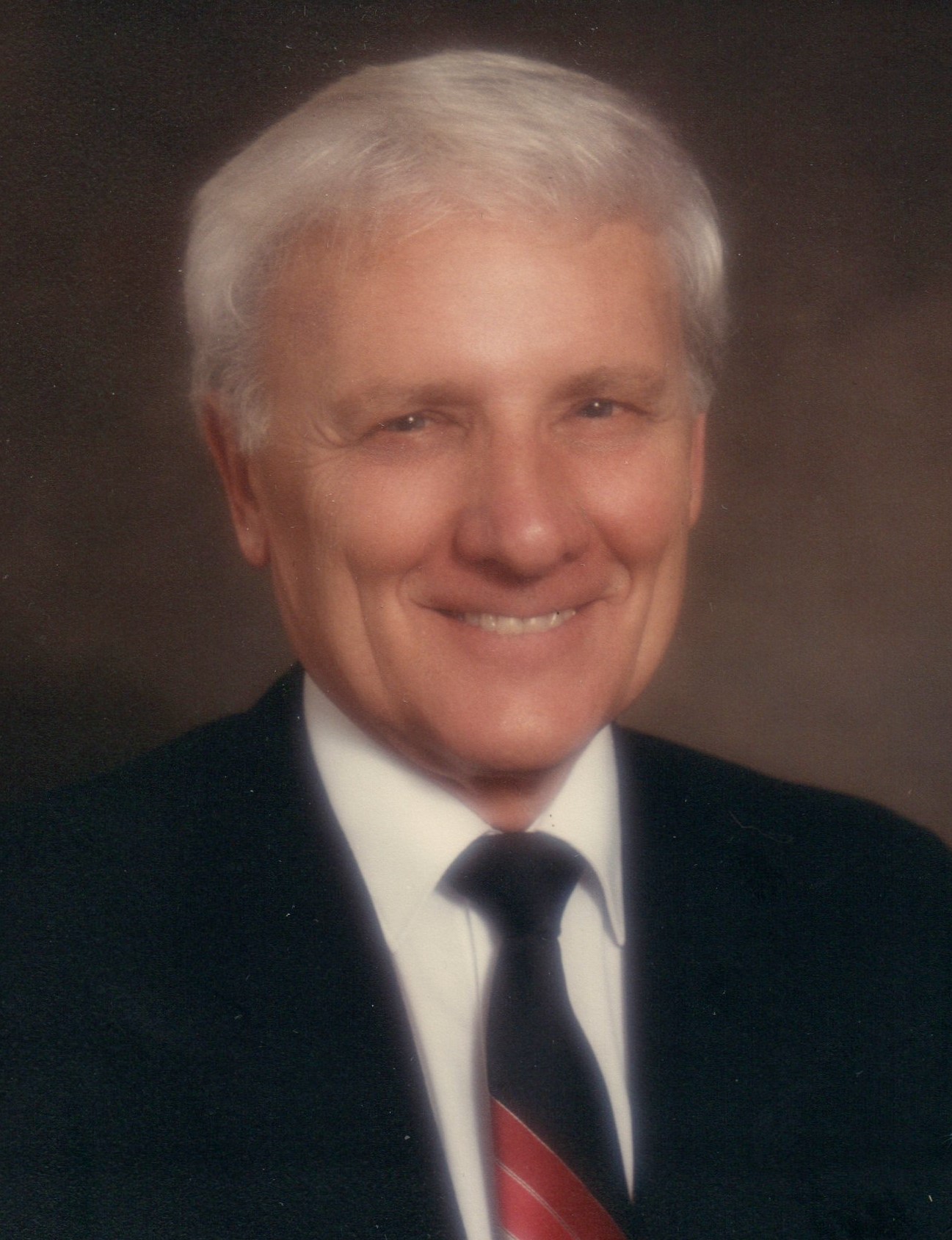 Joseph Anthony Palank, age 92, of Wilmington, passed away on Wednesday, August 26, 2020, at his home with family by his side.

He was born in Utica, NY on November 22, 1927 and spent most of his early years in Long Island, NY namely: Queens, Patchouge and Hempstead where he graduated from Hempstead High School in 1945. He joined the Merchant Marines and spent about one year as an Oiler/Fireman before he was appointed to the US Merchant Marine Academy at Kings Point, NY and graduated in 1950 with a BS in Marine Engineering Transportation. He sailed in the Merchant Marine for two years with Moore McCormick Steamship Lines as shipboard Engineer. In 1952 he married Margaret Gray and was commissioned in the US Navy as an Engineering Officer for two years during the Korean conflict; he spent half that time in North Korean waters. In 1955 Joseph was employed by US Steel, at the Hudson Plant, as Mechanical Engineer for ten years and three years as Chief Electrical Engineer. In 1968 he was employed by Lever Brothers, at the Baltimore plant, as Senior Project Engineer for a two year period. In 1970 he took an engineering position with the US Government Printing Office {GPO} in Washington, DC. He remained at GPO for 33 years starting as an Mechanical Engineer culminating with a 22 year stint as Director of Engineering. Until the advent of electronic photo composition, GPO was considered one of the worlds largest printing operations. Mr. Palank retired in 2003 at the age of 75, married Marina J. Smith and happily retired to Wilmington, NC.

Aside from his family, his main interests were travel (having visited over 60 foreign countries), real estate, sports, politics, volunteering for disabled vets and ILM airport.

Joseph was predeceased by his brother Edward Palank and sisters Helen Zabielski and Patricia Cronan.