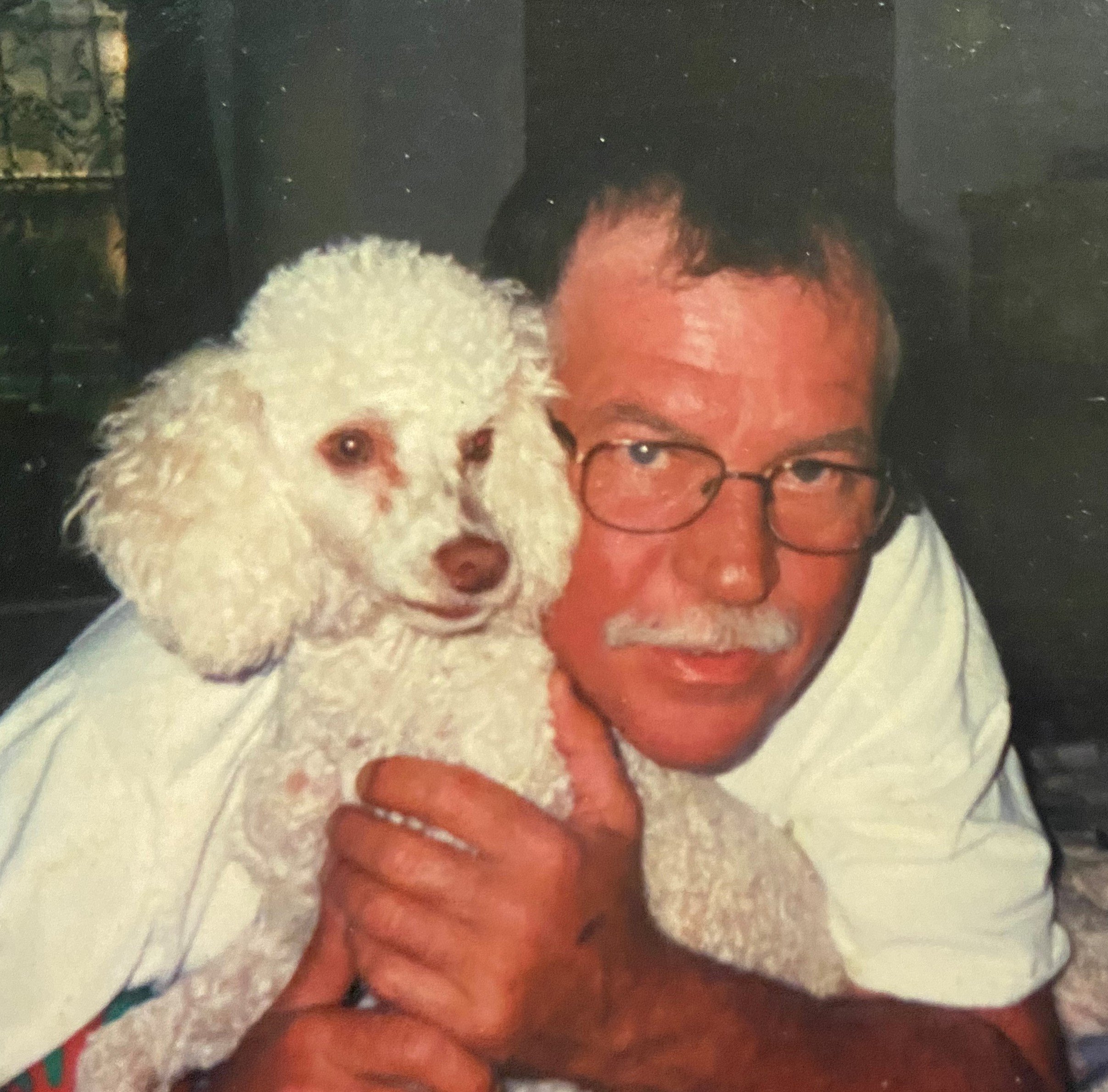 JB was born in Wilmington on November 26, 1955, to the late Joseph Britt Willetts, Sr. and Esther Mae Potter Willetts. He was preceded in death by his sister, Barbara Lancaster, and his brother Michael Willetts.

JB was retired from Tidewater Heating and Air Conditioning as a professional HVAC Service Technician. He enjoyed being on the water on his boat and fishing. He enjoyed spending time with his family and his grandchildren and his dog “Smokey”.

Due to the current health concerns, a memorial gathering will be held at a later date.