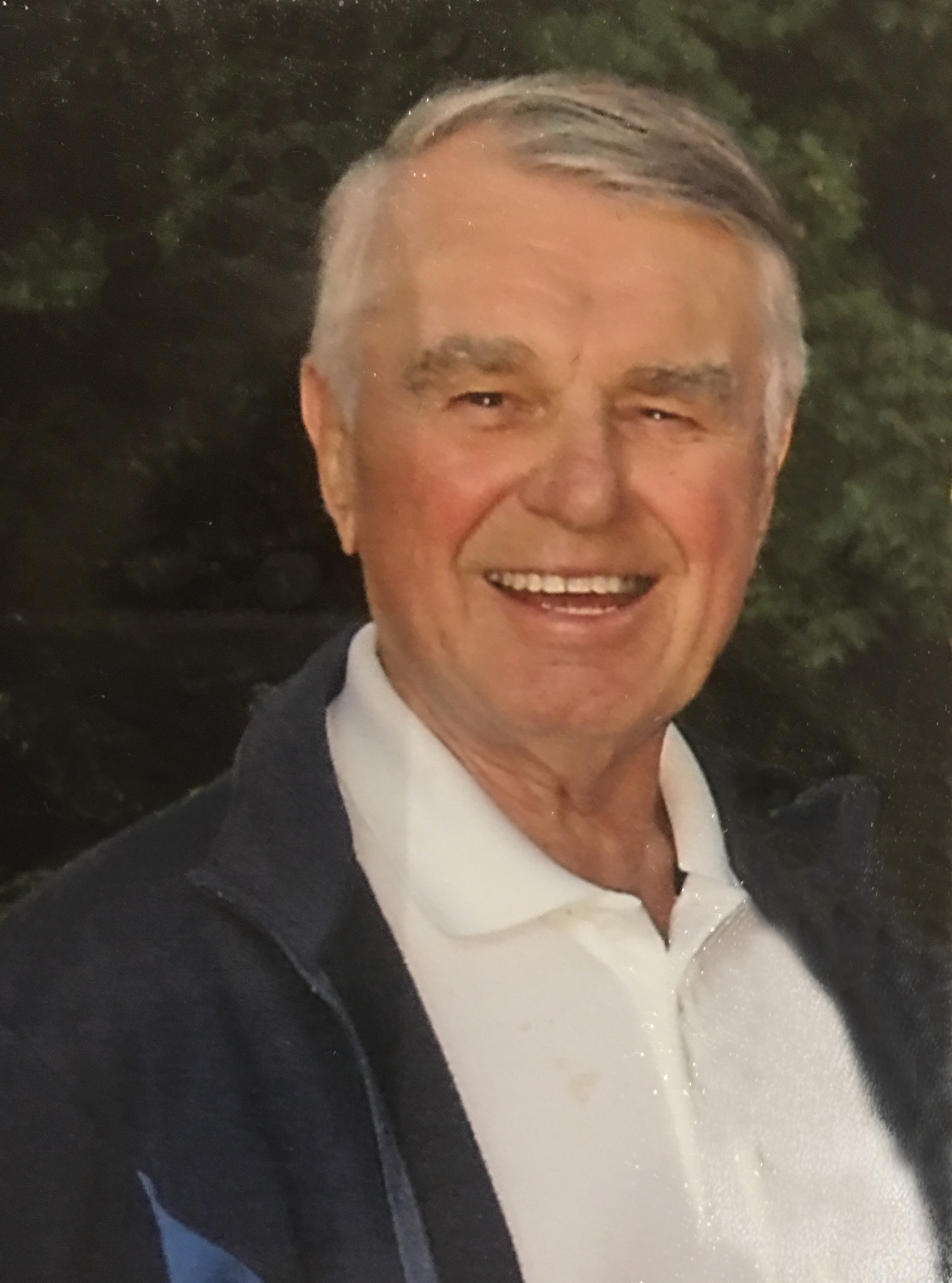 He was born on April 21, 1935 in Sturges, PA. the son of Joseph Anthony Narbut and Mary Estock Narbut.

Joseph served his country with honor and distinction as a Captain in the United States Air Force, retiring after 20 years.

When Joseph was growing up he enjoyed playing baseball and as an adult continued his love of the game by playing in a senior softball league, he also enjoyed fishing, golfing and spending time at the American Legion and the Air Force Association. The single greatest love he had was for his family, his son, daughter in law and most especially his grandchildren whom he loved dearly.

Joseph is to be interred in the Arlington National Cemetery. In recognition of his honorable and faithful service to his country there will be a rendering of Full Military Honors.

In lieu of flowers memorials made to the Wounded Warrior Project, in memory of Joseph, would be greatly appreciated.