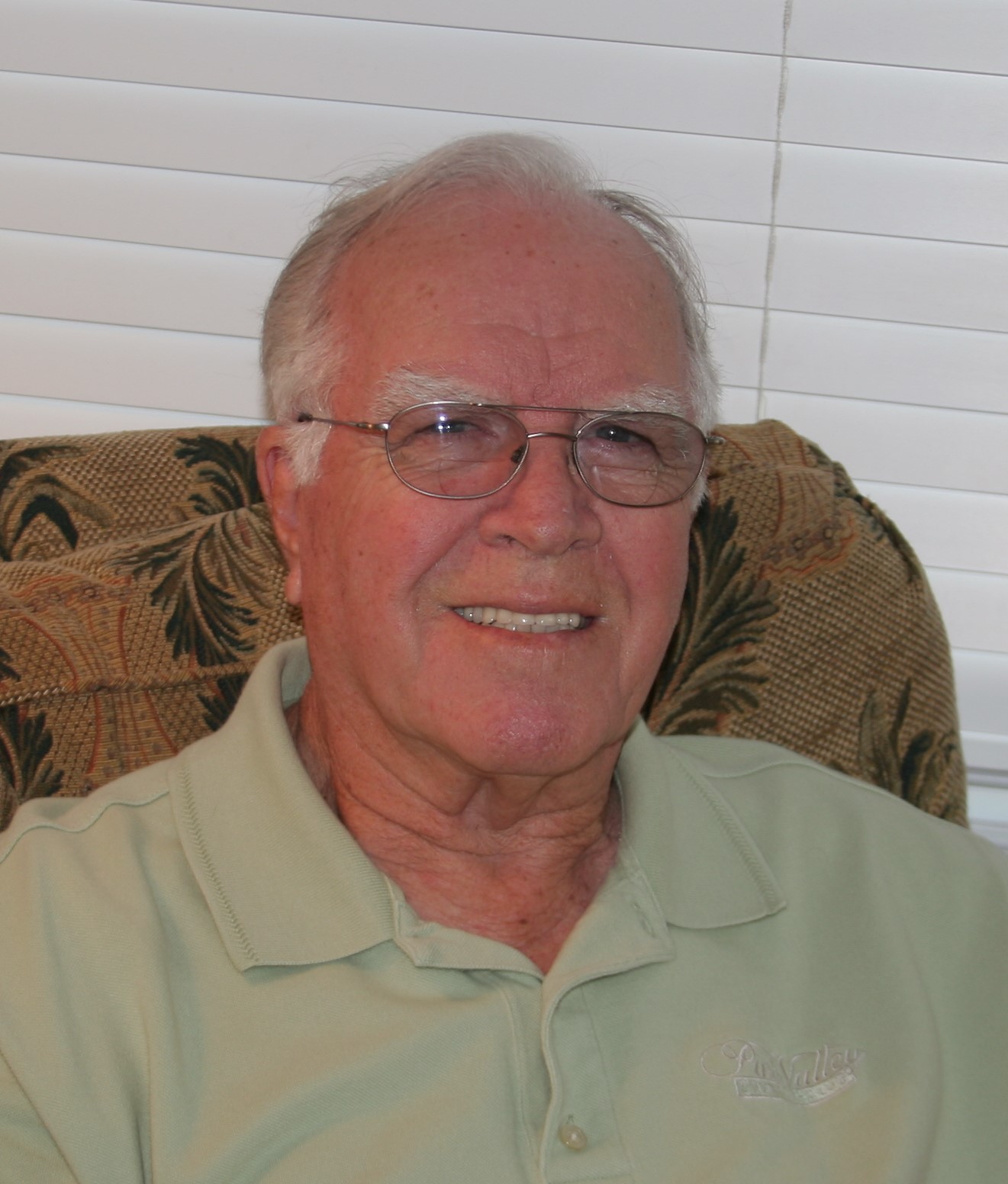 Joe Singleton age 94 of Wilmington, beloved father of Linda, Carol, and Sharon, was carried by Angels and was reunited with his wife Doris who was the love of his life for 68 years on Friday, March 1, 2019.

He was born in Honea Path, SC on July 22, 1924 to William Franklin Singleton and Olive Mulkey Singleton. He was raised and attended school in Rockingham, NC.

Joe never met a stranger and was loved by his devoted family and the many friends he was blessed to have in his life.

Joe retired after 38 years of service with General Motors. He was an avid golfer, a former member of Pine Valley CC and enjoyed the years spent in Wilmington and in Raleigh being with his family. Joe was a proud veteran of WW II. He entered the Army in 1943 as a tail gunner with the 572nd Bombardment Squadron, 391st Bombardment group and completed 72 missions in the European Offensive and was a part of the D-Day invasion in Normandy. He was Honorably Discharged as a Staff Sergeant in 1946.

A Celebration of Life ceremony will be held 6 pm Thursday, March 7, 2019 at Wilmington Funeral Chapel led by Rev. Mark Teachey.

The family would like to thank the staff at Trinity Grove for the loving care he received for the past month.