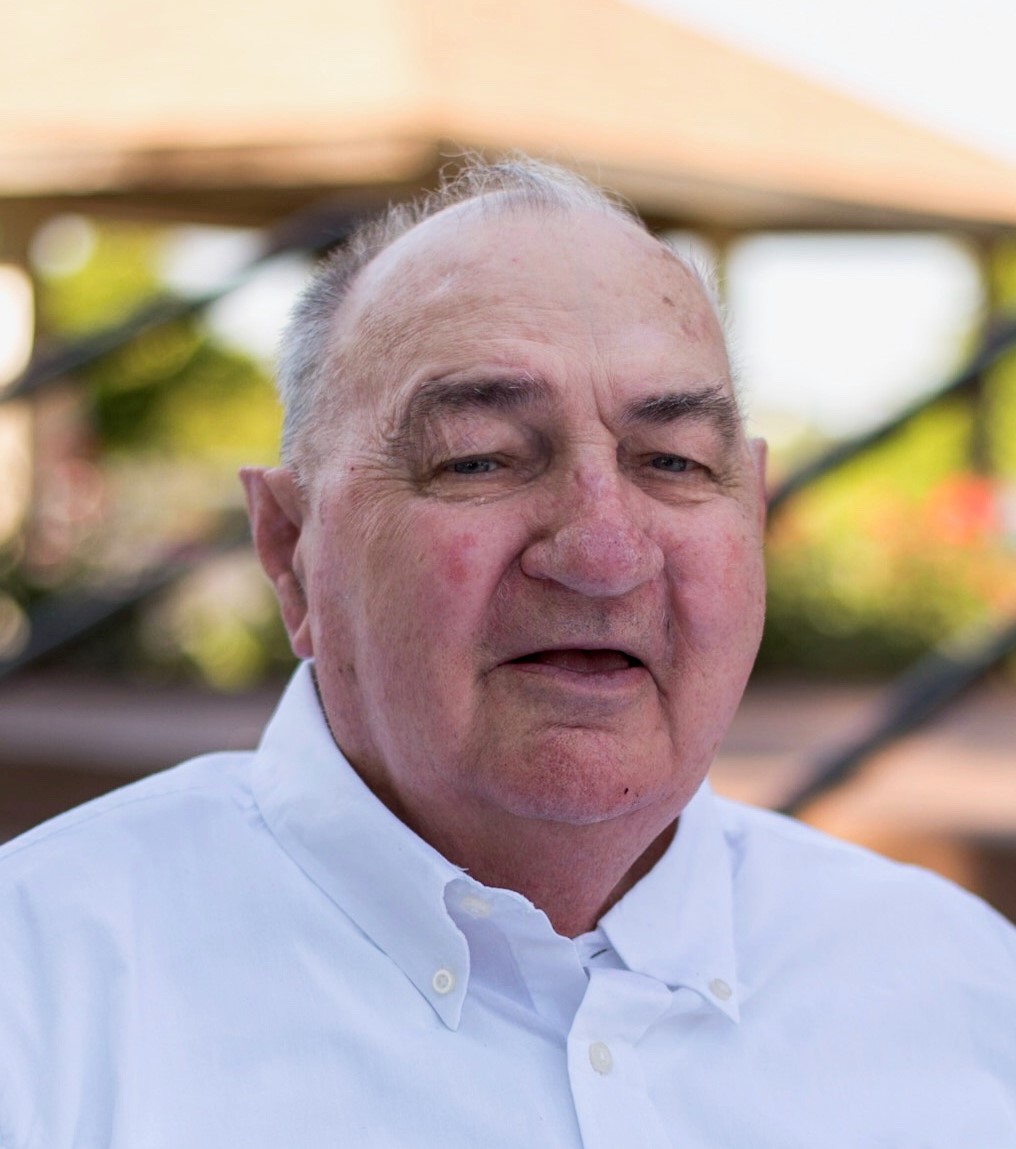 Joe spent most of his life in Wilmington except when he proudly served with the National Guard, US Navy and the US Army and Army Reserve retiring with the rank of Lt. Col., he was a true patriot serving his country. He graduated from the US Army Staff College in Ft. Leavenworth, Kansas. Joe worked at B&W for 31 years and later worked at General Electric until his retirement. Joe was a member of Harbor United Methodist Church, American Legion Post #10, and the BPOE Elks Club in Wilmington. Joe enjoyed traveling with his wife to Florida every winter; when at home he enjoyed boating, fishing and net fishing, shrimping, floundering, and oystering. He held many fish fries at his home inviting his family, friends and neighbors. He is well remembered by his children, as coaching many little league baseball teams during their youth. Joe was a friend to many and was loved and admired by his family and many friends.

Joe is survived by his wife of 47 years, Doris Smith Holland; children, Joseph W. Holland, Jr. and wife Luz, Danny Holland and wife Ginger, Patti Holland, Rex Sasser, Dean Sasser and wife Miriam, and special family Craig Yarboro (whom he treated like his own son), as well as numerous other friends and neighbors; and numerous grandchildren and great grandchildren. He was preceded in death by a son, Jeff Sasser and daughter in-law Debbie Sasser.

Due to the Covid-19, the family has planned a graveside service 2 pm Tuesday, January 5, 2021 at Greenlawn Memorial Park led by Rev. Russ Nanney and Rev. Ray Warren. If attending please wear mask and observe social distancing.