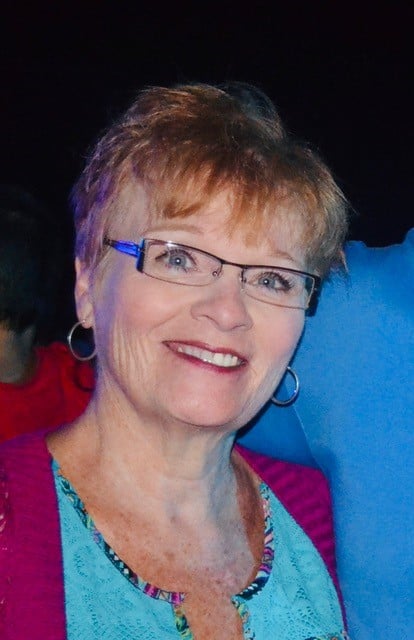 Joyce Elaine Ward Caffee, age 72 of Leland went to be with her Lord and Savior Friday, January 14, 2022, at the Lower Cape Fear LifeCare Center.

Joyce was born in Southport, NC on January 18, 1949, to the late James Duris Ward and Gertha Jennrette Ward. She is preceded in death by her brothers, Norman S. Ward, James H. Ward and Roger C. Ward.

Joyce grew up in Southport, NC and graduated from Southport High School where she was a fierce basketball player. She was member of Southport Baptist Church and now, a current member of First Baptist of Wilmington.

Joyce retired from the Brunswick County School System with 30 years of service. During that time, she touched so many with her loving and caring nature. After her retirement, she enjoyed spending time with her family, especially her grandchildren.

Memorial Service will be held at 2pm on Wednesday, January 19th at First Baptist Church on 5th and Market Street in Wilmington. Visitation with family will be 1-hour prior to the Memorial Service at the church.

Joyce loved flowers and they are welcomed, but in lieu of flowers, the family would love for you to donate in her memory to the Lower Cape Fear LifeCare Center or donate blood to the American Red Cross.