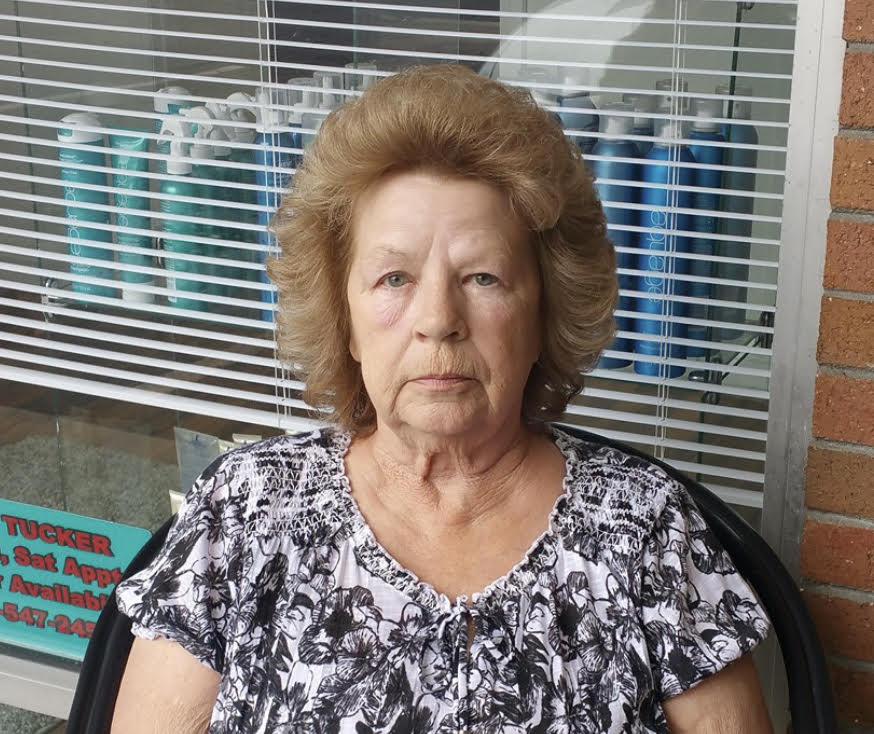 Joyce Virginia Kampney Ward passed away at New Hanover Regional Medical Center on November 13, 2018 at the age of 74.

Joyce is preceded in death by her parents Clarence Henry Kampney and Ethel Virginia Kampney and sister Sharon Buckingham.

Joyce moved from New York in 1975 to Raleigh, North Carolina where she was a stay at home mom. She continued to put her life on hold to be a dedicated mother to her children and family. After her children were grown and moved out on their own she worked various jobs at several restaurants doing everything from server to manager and anything in between. As a woman of many talents she also worked with Sears Automotive and became a manager of Animated Products producing Walt Disney hats. The job that she was most proud of and most passionate about was becoming co-owner of a restaurant for 13 years with her daughter Roxanne in Benson, NC. Upon her retirement she moved to Wilmington to be close to her daughters and sister.

As her legacy lives on through her family she will forever be remembered as a strong willed,independent, hard working and dedicated mother, daughter, sister, grandmother and friend.

Services planned for a later date.