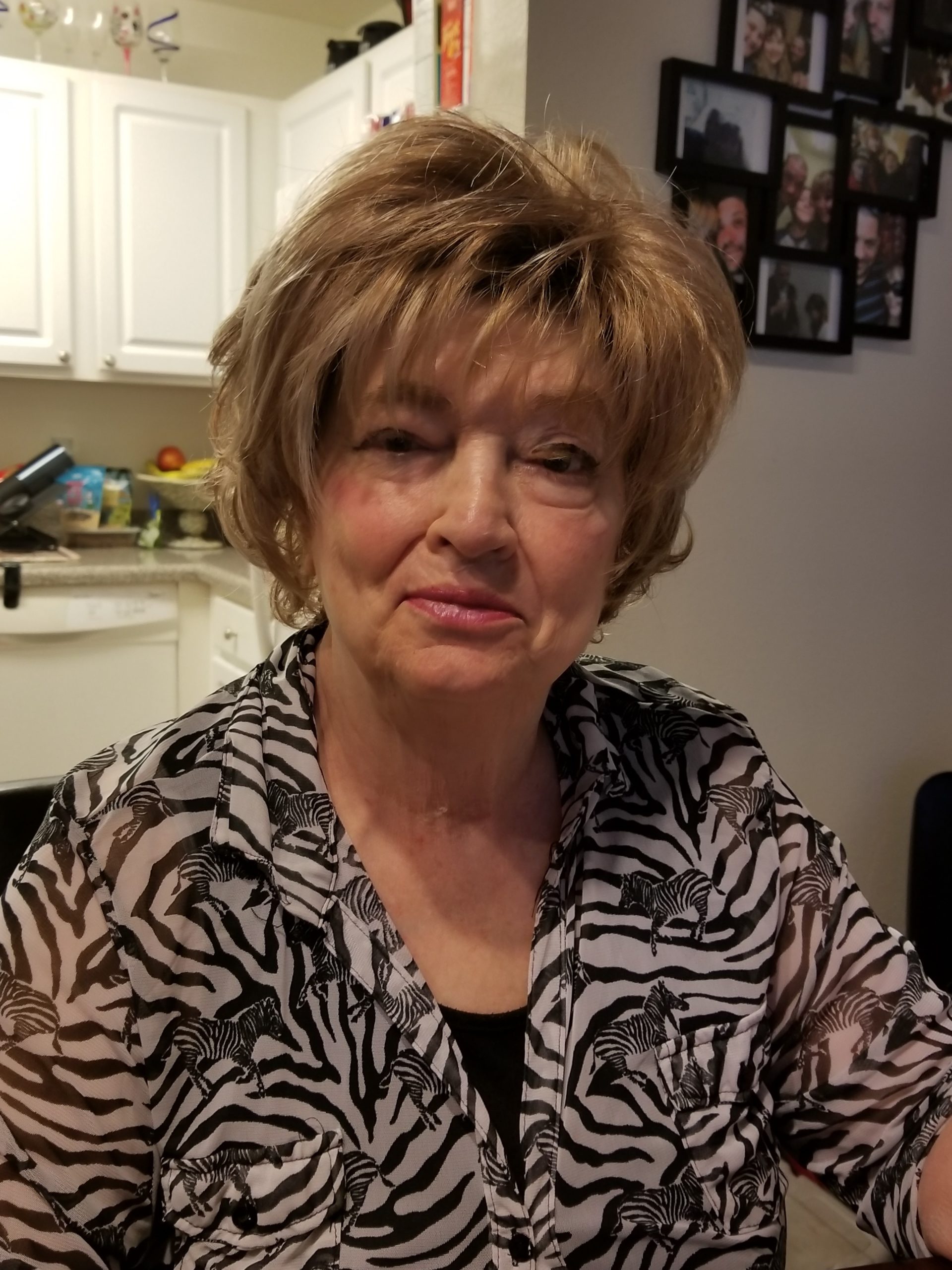 On January 6th, 2023, Judy Ann King Bradshaw passed away after a courageous 5-year battle with breast cancer at the age of 74 surrounded by her children, family, and friends. She was a loving daughter, sister, mother, grandmother and friend to everyone she met.

She was born June 15th, 1948, to Louise Yandle King and John Octavious King Sr. The third of five children in beautiful Wilmington, North Carolina. If you had a chance of knowing Judy, you knew how special she was and how much she loved life. She attended New Hanover High School, followed by Baulder Fashion College in Miami, Florida where she earned her Fashion and Merchandising degree.

July 9, 1974, she married Donald D Bradshaw Sr. and instantly fell in love with his two children Michelle and David. Six years later she became a mom to a daughter name Victoria Leanne.

She was raised and attended First Advent Christian Church in Wilmington.

Judy loved her family, friends, being outside, working the garden, planting, making sweet tea, having family get together, and most of all she was a woman who loved Jesus.

We would like to thank her Oncology and Hospice team for the compassion they continually gave our beloved mom, and the endless hours of treatment, phone calls, check in’s, home visits, cards and so much more. We are truly humbled by you all.

We will be having visitation on January 11th beginning at 3pm followed by the service at 4 at Wilmington Funeral and Cremation located at 1535 S. 41st Street in Wilmington, NC

In lieu of flowers, donations can be made to the Pretty in Pink Foundation.