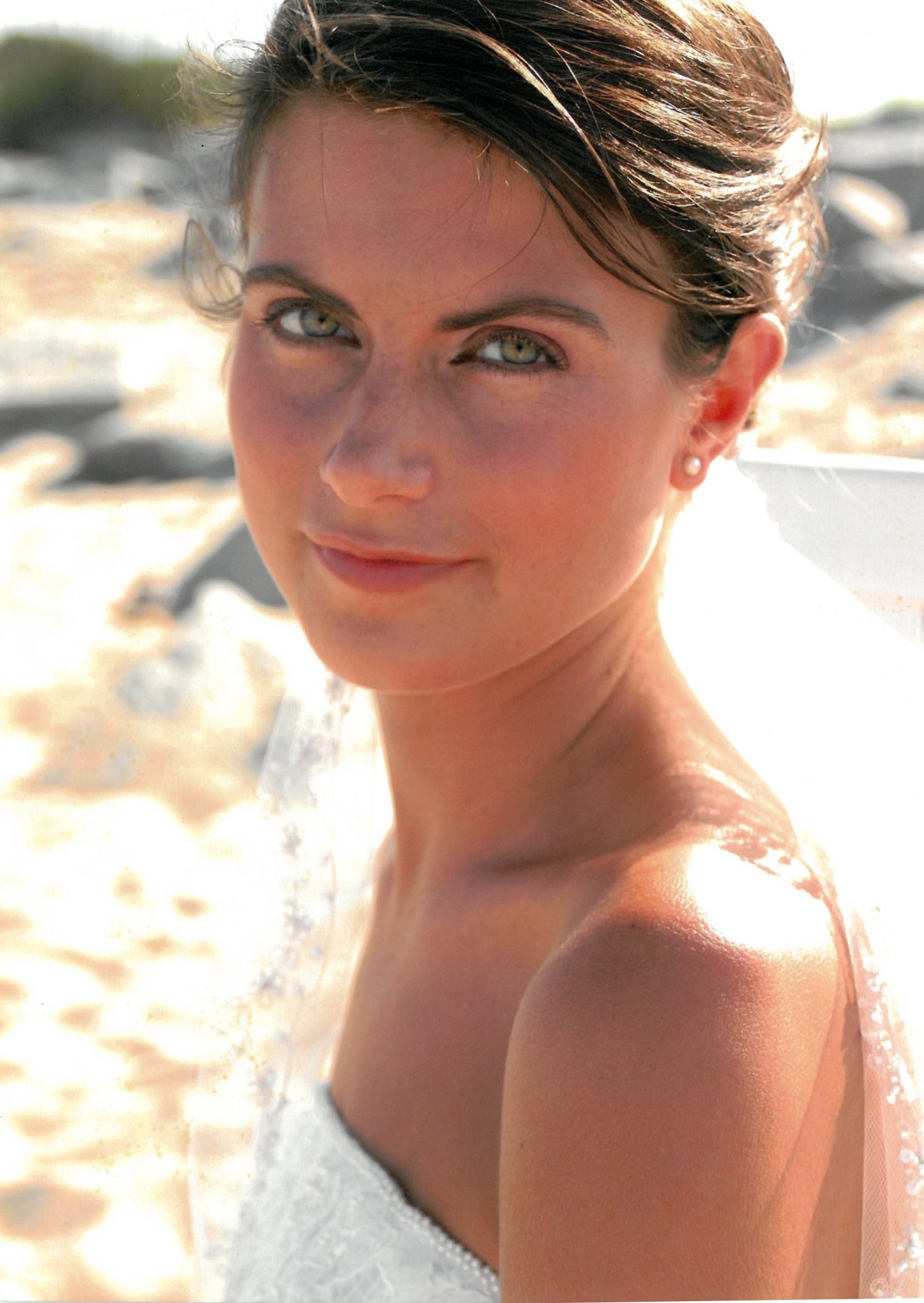 Karla Jeanean Thomas Joyner, a fine purveyor of low-budget high fashion whose compassion, loyalty
and love had no spending limit, died Tuesday, June 1. She was 41.

Born March 8, 1980, in Monroe, N.C. as the youngest of three daughters to Gail and Eugene Thomas,
Karla grew up outside of Marshville. Even at the beginning of her school years at Marshville Elementary, Karla revealed her gift for building friendships that would last for a lifetime. While she possessed a quiet demeanor, her warm spirit and kind heart immediately drew company from those surrounding her.

Her radiant green eyes, while repeatedly capturing attention, also allowed her to see every single persons inner beauty. She gave compliments that people would never forget, and as one friend said, Karla never said a bad thing about another person. In high school, she loved documenting students lives as a member of the Yellow Jacket yearbook staff. After the bell rang, she could be found spending time around friends or happily behind the grill and waiting tables at her aunt and uncle’s restaurant. A few grease burns on her forearms after a weekend shift seemed to be a mark of pride of a job she enjoyed, and she even named her beloved dog, Bosco, after the restaurant.

Karla graduated from the University of North Carolina at Wilmington, and several years later, returned
to receive her Master’s in Social Work. For several decades, children and adults throughout
southeastern North Carolina felt Karla’s attention and compassion as she worked tirelessly as their
advocate.

In 2006, she married the man she always loved to watch ride Wrightsville’s waves, Mike Joyner. Two
years later, they welcomed a son, Locco, followed by his sister, Lottie, in 2013. She seized every
opportunity she could to take her babies to play in the beach sand, then become their dedicated
advocate when they began school. From her famous pancakes to middle school band concerts and
everything in between, she adored being their mother.

On the surface, Karla seemed to move with a graceful, relaxed pace, yet she often seemed to be
stealthily scheming behind the scenes. She received some of her greatest joy from surprising others,
and along with her sisters Jeanna and Nichole, often planned beautiful gifts for her parents and others.
From a new truck for her father to a surprise Memphis getaway for her mother to a full and festive 50th
for her husband, she excitedly searched for ways to make others feel loved.

It was in her smallest moments however, that Karla always appeared larger than life. If you ever
revealed a morsel of doubt in yourself, she would look deep into your eyes and tell you your worth with
a look that left absolutely no room for debate. In less serious moments, she could easily find herself so
deep into a laugh that she would close her eyes, open her mouth but make little sound, and reach out to
touch your arm before a low-pitched squeal emerged.

She loved hot coffee any time of the day, waiting until she got to the drive-thru window to ask for BBQ
sauce (because then they don’t charge you), Saturday morning yard sales, Saturday night live music
(scoot over because she’s coming up on stage), new jewelry, old friends and trips with all of her family.
She moved through this life at her own pace, leaving beautiful bits of her full and fiery heart at every
turn, and those who are fortunate enough to have shared her path for a while will forever carry those
pieces.

Anyone who wishes to honor Karla may do so by making a contribution to her children’s college fund. Checks should be made payable to “NC 529 Plan” and mailed to: