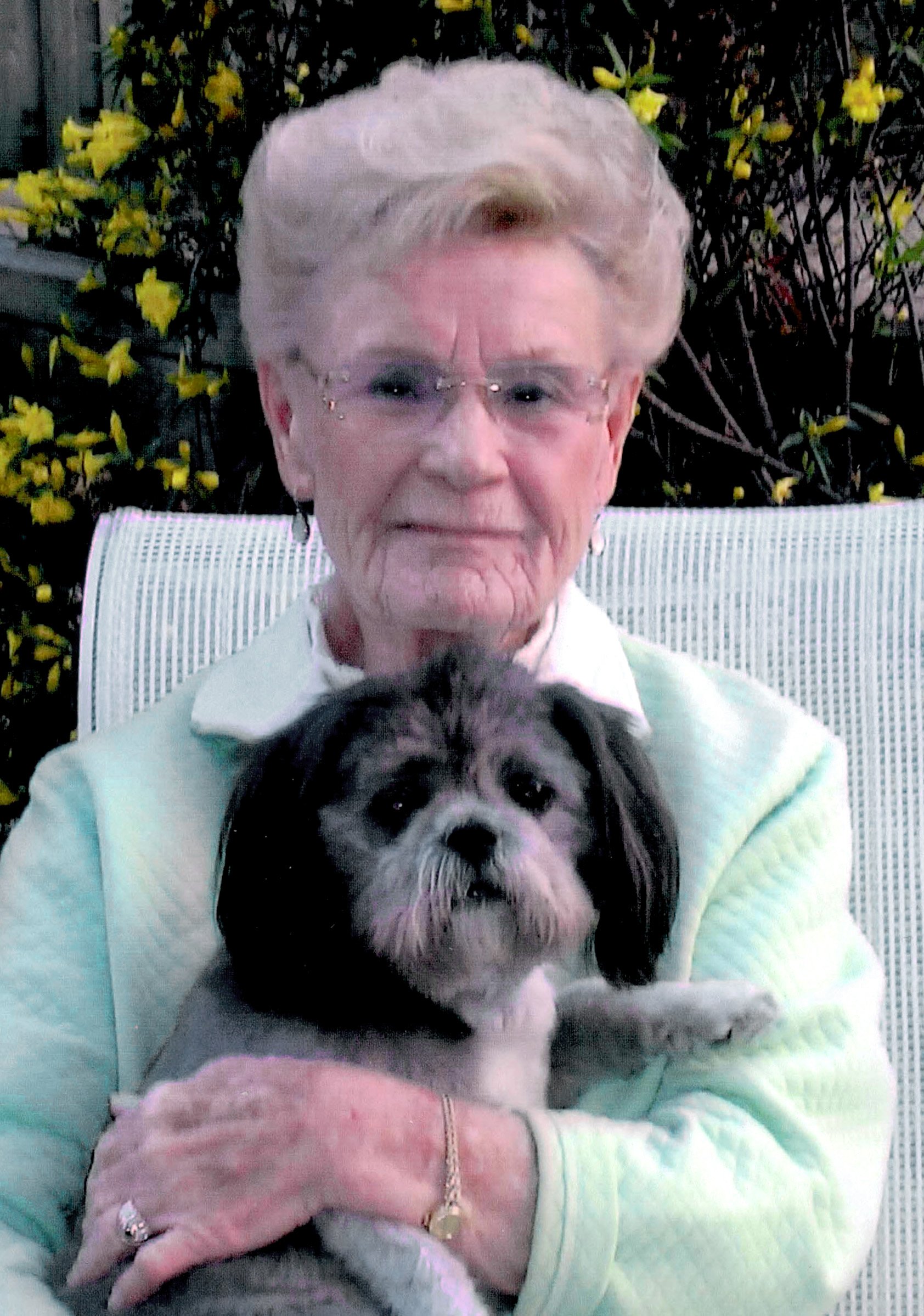 She was born on October 23, 1928 in Jackson, MI., the daughter of the late Lawrence and Eunice Cook.

Kathryn and her husband Edward started the Appliance Service Company in 1969 which is now continued by second and third generation family members.

She is survived by her daughter Susan Batson and her husband Edward; grandchildren Kevin Batson, Will Batson, Chris Batson, Derek Koontz, Chris Koontz and Travis Koontz. She is also survived by five great grandchildren.

Together with her parents she was predeceased by her husband Edward and son Lee Koontz.

Inurnment will take place at a later date.