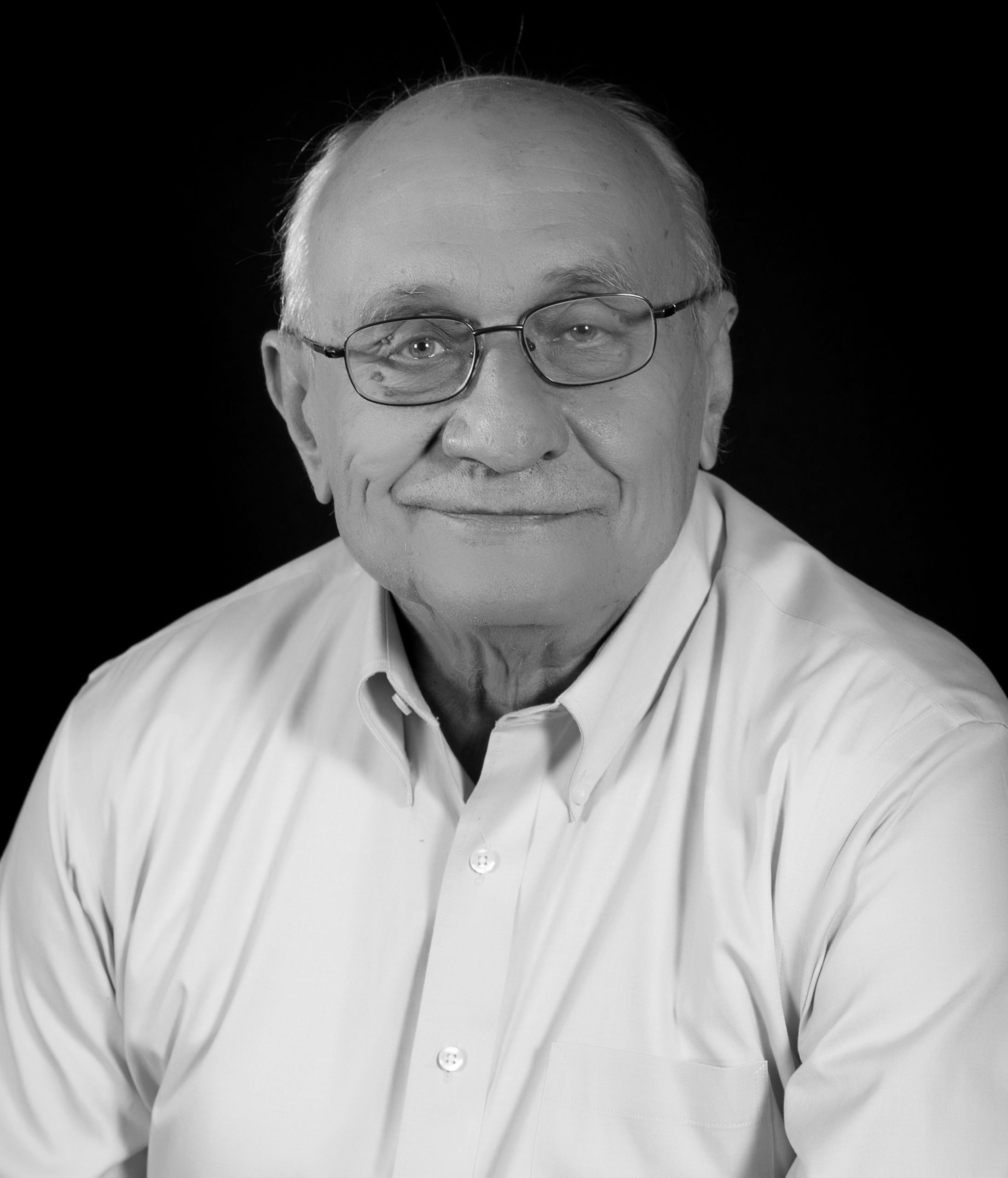 Keith Edward Savage of Leland, NC, died peacefully, surrounded by family and friends, on Tuesday July 26, 2022, after many years with late-stage emphysema.  Keith received compassionate care and support from the Lower Cape Fear LifeCare Hospice team at the end of his life.

Keith was educated in the Haverhill public school system and was a graduate of the Haverhill High School class of 1964, the first class to graduate from the “new” school, as it was known then.

Upon graduating, Keith proudly served in the United States Army and was a Veteran of the Vietnam War.  He received his basic training at Redstone Arsenal, in Huntsville, AL and was then stationed at Ft. Bliss, TX with additional training at Ft. Dix, NJ.  While in the Army he specialized in launching and repairing Hawk Missiles, received his Marksman Rifle Certification, and the National Defense Service Medal and Good Conduct Medal.

After leaving the Army, he enrolled in the University of Lowell, where he graduated in 1980 with a degree in Information Systems and additional coursework in Electrical Engineering.

After earning his degree, Keith began working in the world of tech when computers were the size of refrigerators; long before hand held calculators, home computers, smart phones and the internet were even heard of by most people.  He spent his entire career in the Tech Industry, working for companies that included Honeywell, Wang and Motorola.  Because of his work in the Tech industry, he was always the “go-to” guy for family and friends who were having trouble using their new electronic gadgets.

Keith dedicated himself to helping others and volunteering.  He was a whole-hearted champion of people who might otherwise feel left out – and always drew out the best in them and inspired them to achieve their dreams.  He learned how to coach soccer from library books so the town soccer program could support another team; thus, enabling his children and countless others to play.  For many years he was a substitute teacher in the Leland, NC area and was a long-time volunteer for the American Red Cross.  He traveled extensively for the Red Cross whenever disaster struck far from home, specializing in helping get communications systems established.  Keith loved to travel for personal reasons as well, and was particularly fond of taking cruises with his family.

A man of many talents, Keith also worked as a professional photographer in partnership with his son Keith, ran a Bridge League with his wife Kathy, enjoyed oil painting and completed multiple home renovation projects (for friends & family!).

Keith is survived by his wife, Kathy and his daughter Kareen (Bacinski) and her husband Matt; and his son Keith C. Savage and his wife Julianna.  In addition to his children, he also leaves three grandchildren, Megan and Riley Bacinski and Matthew Dube.  Keith was predeceased by his brother John and sister Anita.  He also leaves behind many nieces and nephews.

At his request there will not be a formal memorial service. Always the free spirit, Keith has requested that his ashes be set into the winds from the tops of some of his favorite mountains, so he can travel for eternity.

In lieu of any flowers, Keith has asked that you consider donating to or volunteering for the American Red Cross to continue supporting his passion for helping others when disaster strikes.

Please share memories and condolences with the family by visiting the “Tribute Wall” below.