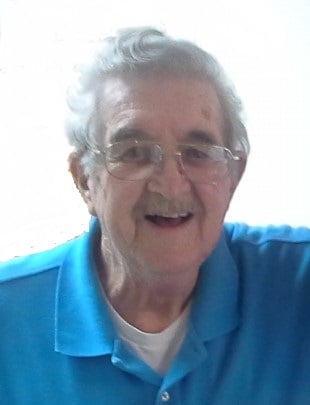 He was born in the Bronx on Saturday June 22, 1929 to Sylvester Kenneth Amato and Frances Grace Amato. Kenneth was a wonderful son and brother. When he was stationed at The Presidio in San Francisco he met the love of his life Joan at a USO dance. They were married on December 6, 1952 and together created the best family imaginable. It all started with their 4 children, Cathy, Mike, Pete and Joe and continued into a huge loving family. He will be missed by all who knew and loved him but he will be remembered with a big smile on all of our faces.

He is survived by his Wife Joan; daughter, Cathy (David); sons, Mike (Audrey), Pete (Lisa), and Joe (Sharon); grandchildren, Tina, Abbey, Jeff, Jason, Eric, and Olivia; and 7 great-grandchildren. He is also survived by two brothers, Gene and George, a special niece Linda and many other nephews and nieces.

Kenneth officially retired at the age of 62 after a long career at GE and an enjoyable time with Gulf Stream Aerospace. His retirement years were spent traveling with numerous friends and spending time with family. He did however reserve Mondays for bridge games that were seldom missed for any reason. He spent his life well and showed his love in the best way possible. He passed away in much the same way he lived his life, quietly trying always to put his family first.

A Memorial Visitation will be held from 3 to 5 pm on Saturday, April 13, 2019, at the Wilmington Funeral Chapel.

In lieu of flowers, a memorial donation to the Lower Cape Fear Hospice Foundation, 1414 Physicians Drive, Wilmington, NC 28401, in memory of Kenneth, would be greatly appreciated.