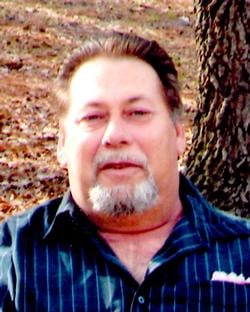 Kevin R. Flack, age 58, of Wilmington was called by his Lord and Savior to heaven on Friday, September 13, 2014 after a long illness.

He was born June 3, 1956 in Wilmington, North Carolina. He was preceded in death by his sister-in-law, Carolyn Flack.

Kevin was a talented pipefitter by trade who traveled throughout the continental United States on various jobs during his career. He enjoyed watching old episodes of Gun Smoke, loved his grandchildren and family and gardening.

A funeral will be held 12:00 PM, Thursday, September 18, 2014 at the Wilmington Funeral Chapel. Interment will follow at Greenlawn Memorial Park.

The family will receive friends one hour prior to the service at the funeral home.