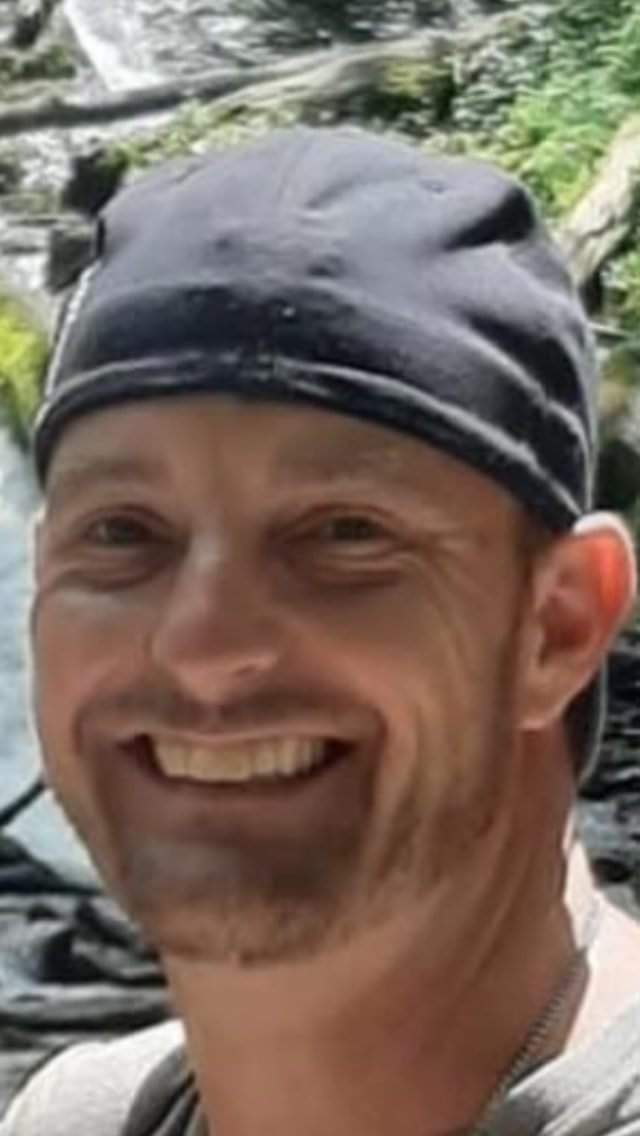 Landon Johnathan Kinney, 40, of Wilmington, NC, died on January 1, 2021 at New Hanover Regional Medical Center after a medical illness. Landon was born in Jacksonville, NC, on February 14, 1980. He was the son of Norman Kinney and Christyne Kinney Hines and resided in Burgaw, NC He graduated from New Hanover High School in Wilmington, NC.

Landon was a veteran of the wars in Iraq and Afghanistan, having served two tours with the U.S. Army.

He was a parishioner of Closer Walk United Methodist Church.

Family will receive family and friends for a Meet N’ Greet Thursday, January 7, 2021 from 5:00 PM to 7:00 PM with a Celebration of Life Service beginning at 6:00 PM at the Wilmington Funeral Chapel. An inurnment will take place the next day, Friday, January 8, 2021 at South Carolina Florence Cemetery, 10:00 AM, with Military Honors.