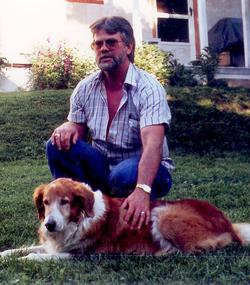 Larry was a long distance truck driver with Pilot Freight of Kernersville for 21 years. He was also associated with East Coast Leasing of Greensboro where he transported U.S. mail for 18 years. He was also a member of the Masonic Lodge of Kernersville and also a member of the Shrine. An avid outdoors man, he enjoyed fishing, the ocean, boating and was a reformed hunter.

A memorial service will be held 9:00 am Saturday, July 23, 2011, at Village Road Funeral and Cremation, 525 Village Road, Leland, with the Father Robert Kus.