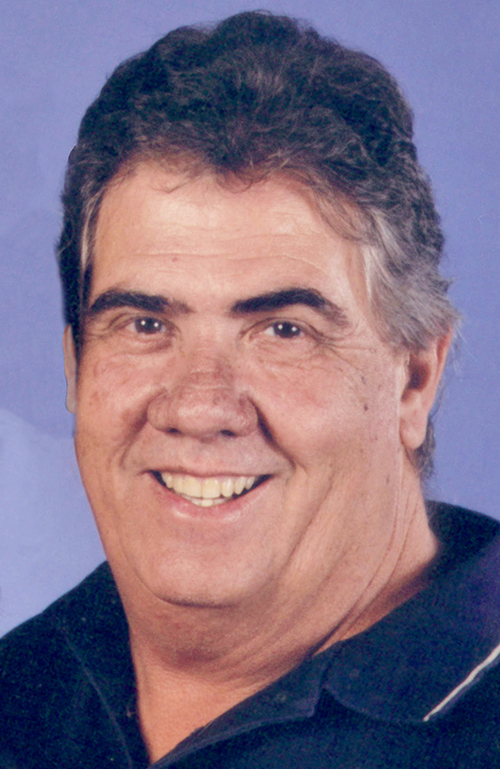 Larry Steven Murray of Castle Hayne, NC passed from living on earth to living in heaven on Monday, March 27, 2017 following a brief illness. He trusted Christ as his savior and was confident that he would live in eternity with Him. He left a legacy of faith that he passed on to his children and grandchildren.

He was born in Wilmington on December 18, 1951, the son of the late Swindell William Murray, Jr. and Mary Odom Murray.
Larry was known for his love for his family which was matched by their love for him. He and his wife, Margie, were married for 46 years and were inseparable. His joy was found in spending time with his grandchildren whether it be camping, fishing or flying model planes.

He was preceded in death by his parents, and his brother, Harry L. Murray. He is survived by his wife, Margie Wells Murray; two sons, Kenneth Murray and wife Michelle of Raleigh and Steven Murray and wife Amber of Castle Hayne; two brothers, C. Wayne Murray and William F. Murray of Wilmington and five grandchildren, Anna, Jay, Luke, Skyler and Levi.

The family will see friends from 6 to 8 pm Wednesday March 29, 2017 at Wilmington Funeral Chapel.

Funeral services will be 1 pm Thursday, March 30, 2017 at Wilmington Funeral Chapel. Burial will be in Sea Lawn Memorial Park in Hampstead.

Share memories and condolences by clicking on the “Condolence” tab.