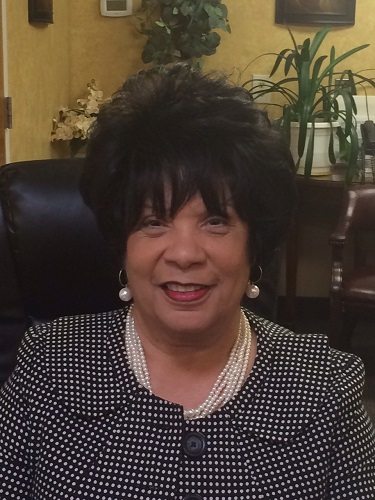 Lawandra and Larry shared 13 grandchildren whom they loved spending time with. She is survived by a host of nieces, nephews, cousins, two aunts, and was preceded in death by one uncle.

During her life’s journey she obtained her education in New York. She was a smart entrepreneur who opened up a childcare service and also obtained her license as a beautician.

Lawandra was well-loved at her place of employment, The Commons of Brightmore. She was a dedicated employee for 23 years as an Administrative Assistant.

She was well-loved by her family, friends and sisters & brothers in faith. Lawandra died as a faithful witness of Jehovah.

Lawandra was kind to everyone and kept Matthew 7:12 as an example in her life and lived by it. She always held close the hope Jehovah gives us for the resurrection at John 5:28, 29.

A funeral service will take place on Sunday, February 14th at 2:00pm on Zoom. Please contact the family for more information.