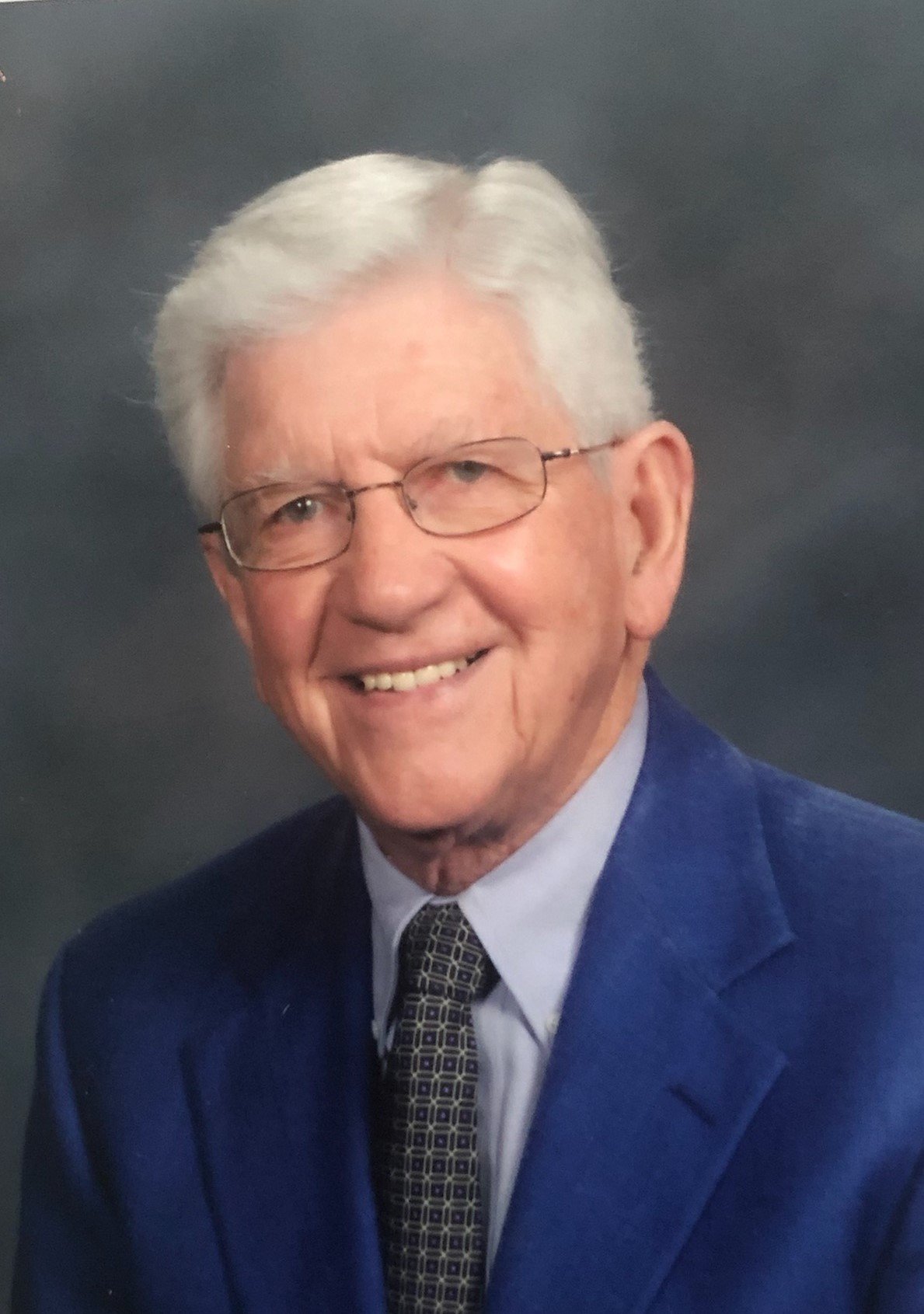 He was born in Greene County on February 12, 1930 the son of the late Pearson and Fannie Dail Rouse.

Earl was a member of Anchor Baptist Church in Porters Neck where he was a faithful follower and
Deacon. He came to Wilmington as a teenager at the age of 15 to live with his brother and work in
His grocery store. He worked in insurance sales until he got a job with The Sherwin Williams Company.

He was a store manager for many years and then promoted to District Manager of this region. After 33 years with the company he retired only to work in the Kitchen and Bath Family Business until later in his life. He loved to fish and did some golfing but he especially loved working on home projects. He was a graduate of New Hanover High school. As a young man he was a member of the Optimist and Elks.

Due to current health concerns, a memorial service will be planned and announced at a later date.