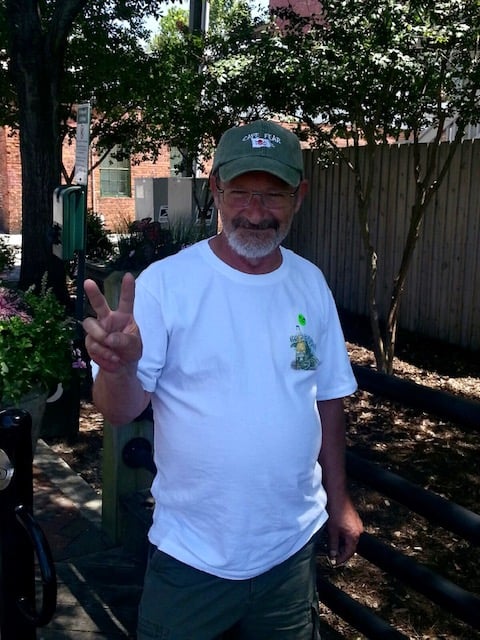 Leslie “Les” Jay Rowley was born on December 9, 1950 in Grant, Nebraska the son of Milo and Margie Rowley. Leslie passed away on June 8, 2022 at the age of 71 in Wilmington, NC with his wife Christina Rowley by his side.

In addition to his parents, Leslie is preceded in death by his sister LaRetta Brewer, brother-in-law Nate Skeels, and nephew Lynn Skeels.

Leslie grew up in Grant along with his two brothers and three sisters. He attended Grant Elementary and graduated from Perkins County high school in 1969. In 1968 he won the Elks Golden Gloves championship in McCook, NE. After graduating high school Leslie joined the Navy and was stationed at the Naval Hospital in San Diego, CA where he received an honorable discharge. He then moved to Denver, CO where he lived for several years and worked as a pressman for the Rocky Mountain News until his retirement in 2012.

In 1985 Leslie married Carol Sweaney and from this union, his daughter Marisa Lynn Rowley was born. In 2005 Leslie met Christina and on December 9, 2010 they were united in marriage. Together they lived in Denver, CO until 2019 when they moved to Wilmington, NC. Leslie was an avid gardener and enjoyed living close to the lighthouses of the Outer Banks.

We all take comfort in knowing he is in Heaven watching over us each and every day.

A Celebration of Life will be held at a later date.