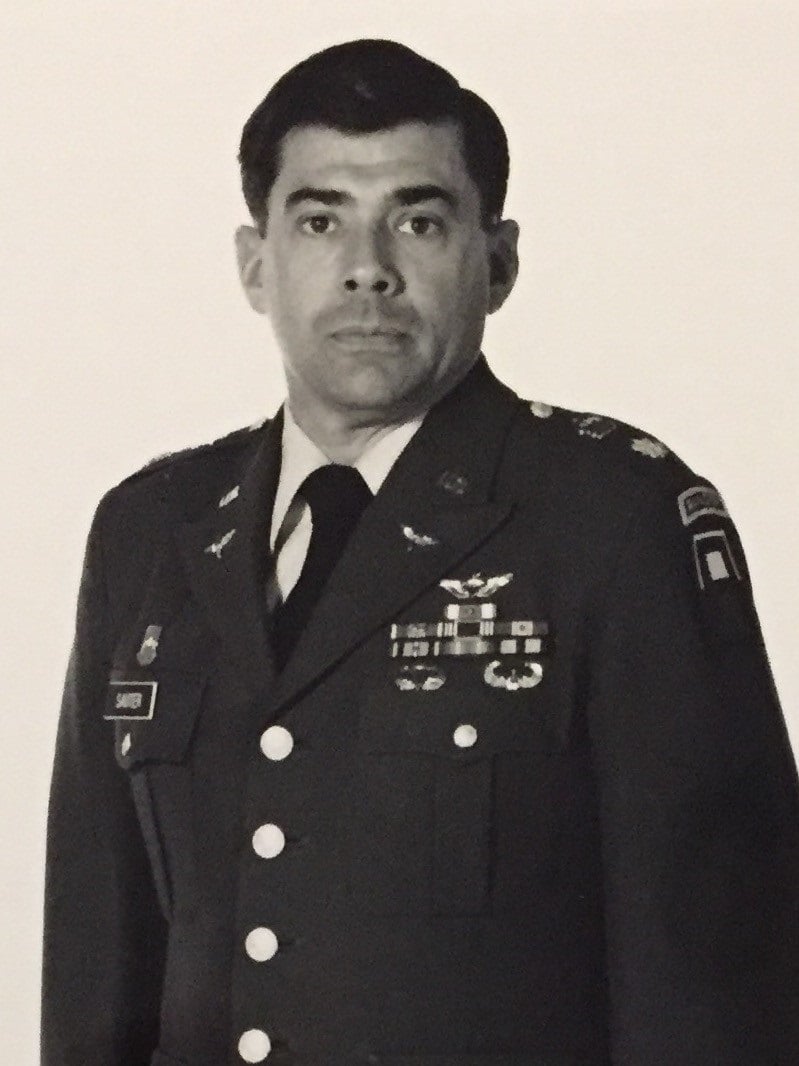 Louis Francis Sauter III, 69, affectionately known by family and friends as “Tim”, died peacefully at Lower Cape Fear Hospice & LifeCareCenter in Wilmington, NC on Saturday June 17, 2017 with family by his side.

Tim was born on September 21, 1947 in Yokohama, Japan to Colonel Louis Francis Sauter Jr. and Helen Purtell Sauter. He lived in various locations around the world during his childhood while his father honorably served his country in the Army. Tim was a very athletic youth excelling in golf, baseball and swimming. Upon graduation from high school, he went to preparatory school and was then accepted for admission to the United States Military Academy at West Point. Tim was commissioned in June 1970, following graduation with a Bachelor of Science degree in Engineering from West Point. During his illustrious military career which included assignments worldwide, he received many awards and decorations such as the Army Commendation Medal with Two Oak Leaf Clusters, Senior Aviator, Parachute and Air Assault Badges and the Ranger Tab. Tim was a pilot for the 101st Airborne Division (Air Assault) as well as Field Artillery. After 25 years of service to the country he loved, in which he served in a variety of leadership and managerial positions in the US and internationally, Tim retired from the Army in 1994. Tim also completed his Masters in Business Administration at the Robert H. Smith School of Business at the University of Maryland in 1993. Tim enjoyed a successful and fulfilling civilian career in the mortgage industry at JPMorgan Chase & Co, retiring in 2012.

Tim was incredibly intelligent and active his entire life. He especially enjoyed WWII history, following his favorite sports teams, playing pool, and spending time with family at the beach. While he was a humble man, Tim loved bragging about his children and grandchildren. Tim never met a stranger and he will always be remembered for his respectfulness, humbleness, and his genuine interest in others. Tim was raised Catholic and he relied on his faith to get him through difficult times as he battled cancer for 4 years. This was especially true in his final days and he was able to find peace in knowing God’s plan is always greater than our own.

Tim was preceded in death by his parents. He is survived by his son, Adam Sauter and wife Courtney of Wilmington, NC; his three daughters, Brooke Widmer and husband David of Nashville, TN, Heather Brown and husband Chris of Lascassas, TN; and Amber Napralla of Mountain View, CA; and his six grandchildren: Finn, Lily, Paisley, Mason, Wyatt and Kai. Tim is also survived by his two sisters, Ellie Pulcini and husband Bob of Colleyville, TX and Ann Shover of Camp Hill, PA; as well as his nephews and nieces: Michael Shover, Elizabeth Bigelow, Ali Watters, and Chris Pulcini.

Tim will be laid to rest with full military honors at Arlington National Cemetery at a later date.

As an expression of sympathy, memorial donations may be sent in his name to Lower Cape Fear Hospice Foundation, 1414 Physicians Drive Wilmington, NC 28401.

Please share memories and condolences with the family by clicking on the “Post A Condolence” tab below.