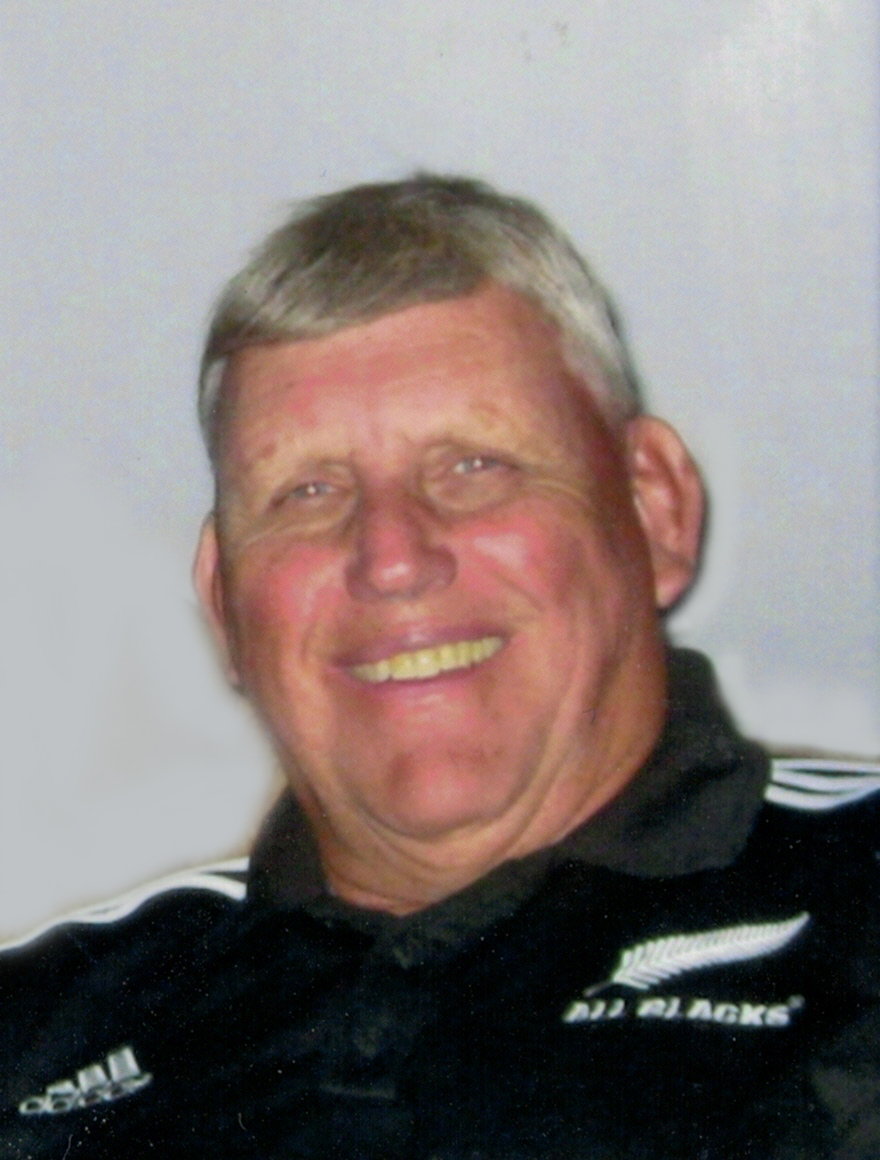 Lieutenant Colonel Charles Conklin Crissey, III, USA, Ret., age 80, of Leland, NC and Westford, MA, passed away peacefully at home on Tuesday, April 12, 2016 in the warm embrace of his family.

He was born on February 14, 1936, in Brooklyn, NY, the son of Charles Conklin Crissey, Jr. and Bonnie Lyn Davis Crissey.

He was preceded in death by his mother and father, and first wife Cynthia G. Crissey.

Charles was a graduate of St. Lawrence University Class of 1959.

Charles had a 25 year career with IBM as a program manager.

There will be a memorial service in Westford, Massachusetts. The Crissey Family will welcome friends and neighbors on Sunday, May 1st from 1:00PM to 4:00PM at The Club House at the Village of Stone Ridge, 2 Stone Ridge Road, Westford, MA.

He will be inurned in Arlington National Cemetery with full military honors at a date and time to be announced.