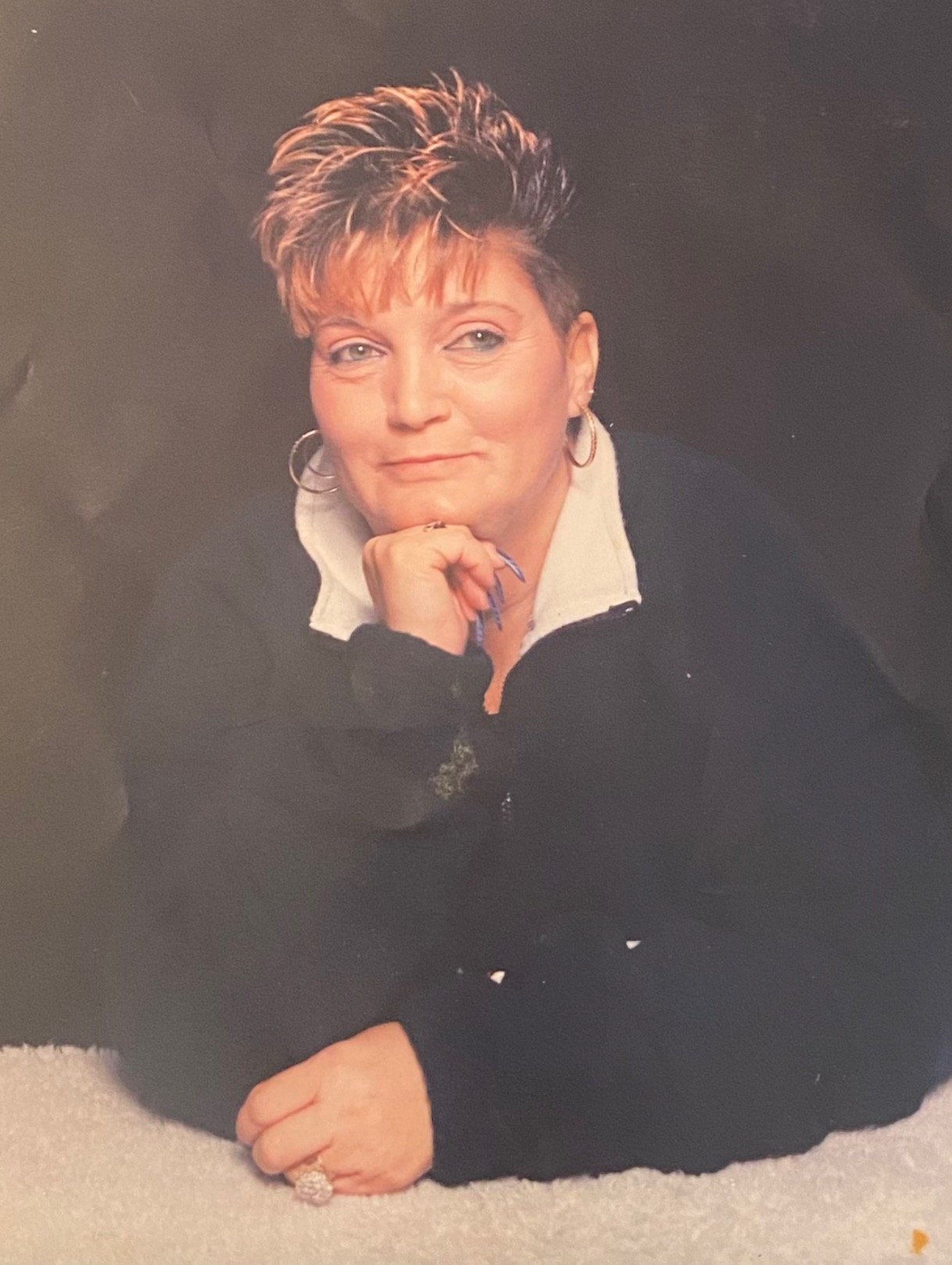 Linda was born in Greenville, NC and later moved to Wilmington, NC with her family. She spent most of her life between Wilmington, Jacksonville, and Leland NC. She worked as a bartender when she was younger and most of her working days were spent as a housekeeper/environmental services for hotels and hospitals. She enjoyed sewing baby blankets, crafting teddy bears, and gift baskets as hobbies and side hustles. She would keep piggy banks and always had “change” jars. She was softhearted and would give and do for her loved ones even when she barely had enough for herself. Linda was always forgiving of others even when unjustifiable. Although kind, she did not bite her tongue often. She was quick to say what was on her mind.

Nothing made Linda happier than spending time with her great grandsons, playing with Matteo or feeding Kobi gave her the biggest smiles. Spoiling “her babies” brought her the most joy.