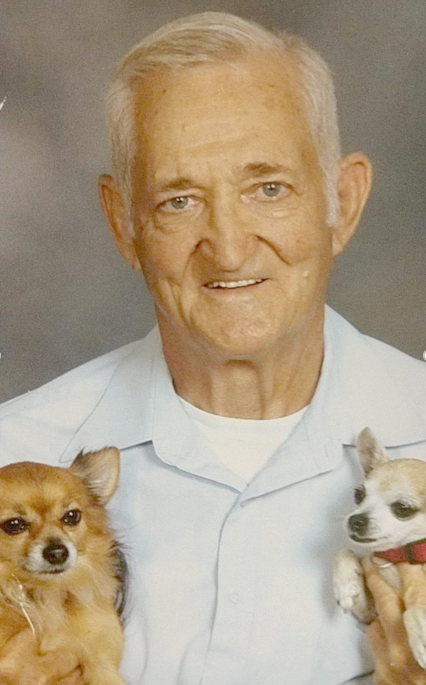 Bill was born July 9, 1935 in Leland, North Carolina. Bill is the son of the late Paul Klutz and Stella (Mintz) Klutz.

Bill is a veteran of the United States Air Force where he was qualified as a Boom Operator to refuel planes in flight. After his service he went to work at International Paper and retired in 1997. In 1996 he became an Honorary Submariner while onboard the USS Wyoming SSBN 742.

Bill loved his grandchildren and enjoyed his time with them including fishing in his ponds and walks around the property. He frequently took them to local beaches in his motor home aka The Green Machine.

In lieu of flowers, memorial donations may be made to Saint Jude.