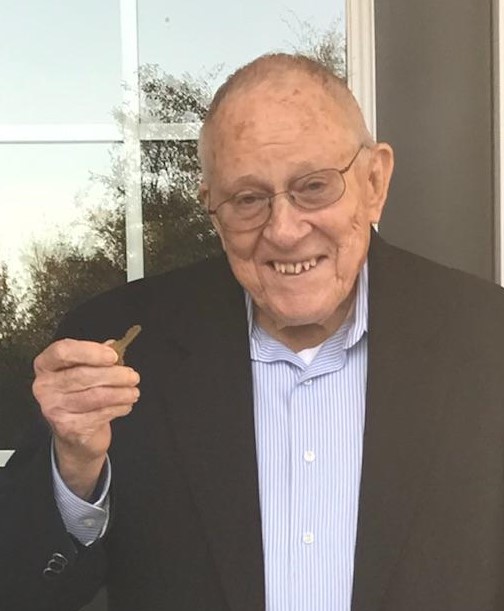 Lloyd Ray Henderson, age 91, of Wilmington, passed away on Wednesday, August 29, 2018, at his residence.

He was born in Whittier, CA., on July 28 1927, the son of Clarence Henderson and Pauline Foster Henderson.

He was predeceased by his brother Robert F. Henderson and wife Katherine Anne Henderson.

Lloyd was a Director for the Office of Civil Rights, within the Department of Health and Human Services.

He served his country with honor and distinction in the United States Army.

A celebration of life is being planned and will be announced on this page at a later date.

In lieu of flowers, memorials may be made in his honor in tribute to his wife Katherine to Alzheimer’s Association (ALZ.org) or to Southern Poverty Law Center (www.splcenter.org) as Lloyd worked very hard for the US Government to desegregate schools in Mississippi.