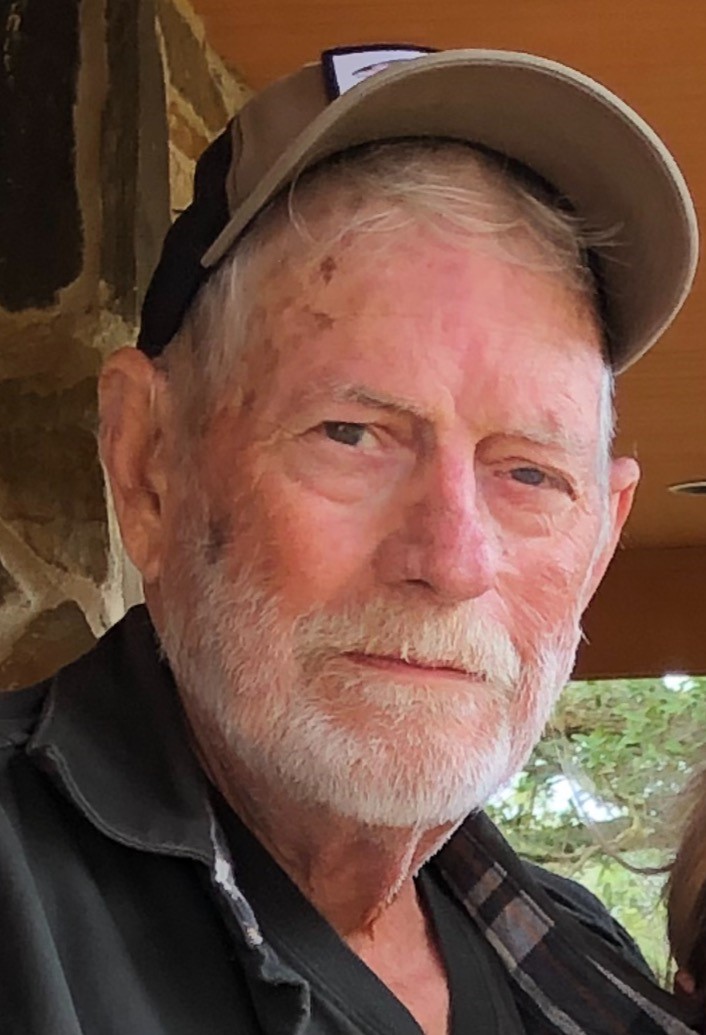 Lonnie L. Jones, 73, of Hampstead, lost his long and courageous battle with cancer on Friday, July 12,2019 at home surrounded by his family.

Lonnie was born to Orbie and Vera (Revells) Jones on October 30,1945 in Quincy Florida. In addition to his parents he was predeceased by six brothers, and his beloved son Mickey Dean Jones.

Also, he is survived by his faithful hound dog “Coletrain” who was always by his side, and he dearly loved.

He was a U. S. Marine who served with honor and distinction in the Vietnam War from 1964 to 1968. He was a member of the well-known “Charlie Company”, earning several medals (5) for his outstanding service to his country.

After his service in the Marines, he became an electrician and worked for Corning in the fiber optics division. He retired from Corning after 20 years.

He was an avid sportsman. He loved the outdoors; hunting and fishing with his family was his favorite activities.

Most of all, he loved his family deeply and fiercely. He was extremely proud of all his grandchildren. Being their Papa was the highlight of his life, they were his pride and joy.