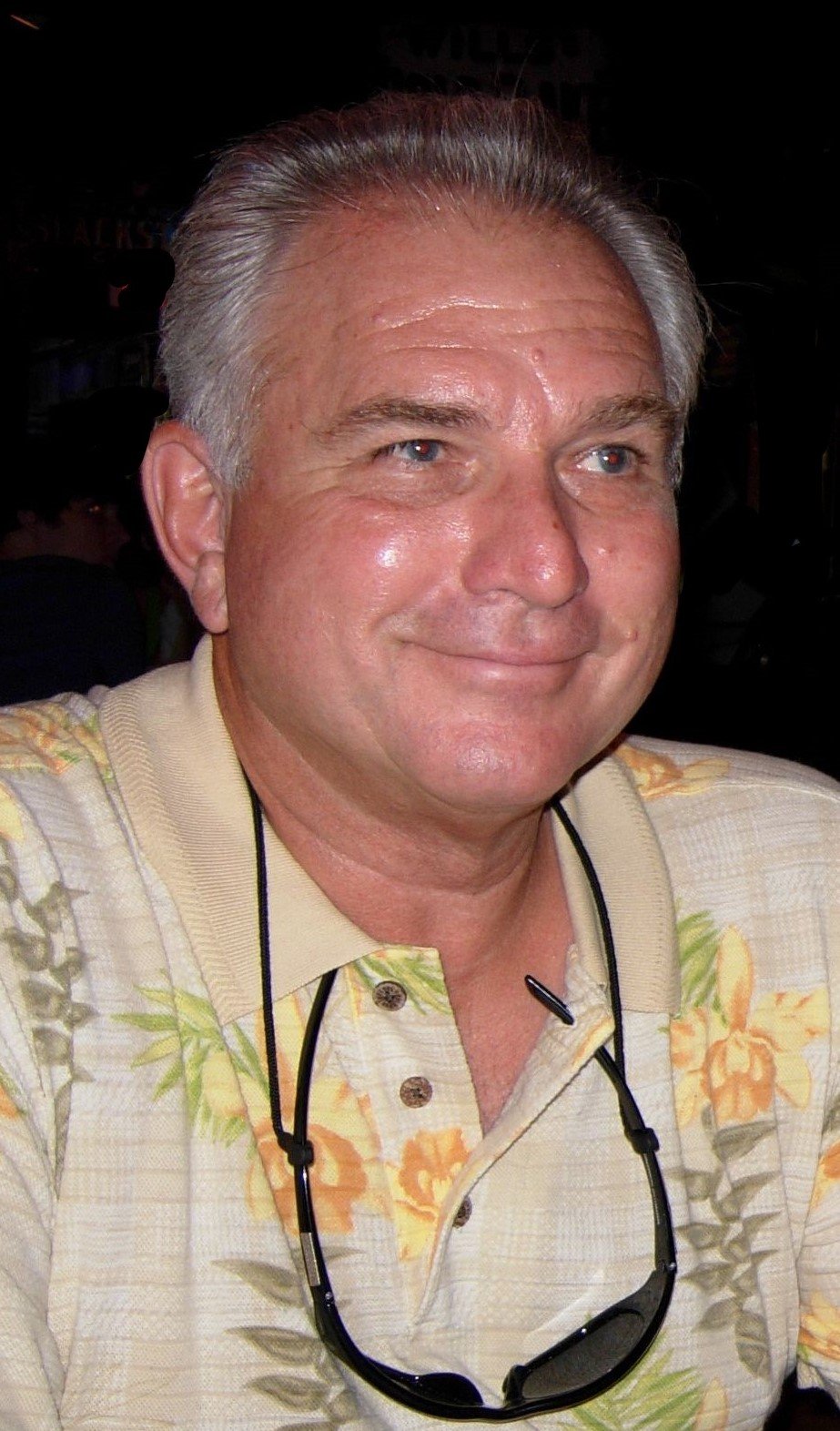 Louis Anthony Purin, of Leland, North Carolina, went to be with the Lord on September 30, 2021. He was at home, surrounded by his loving family.

Lou was born on January 17, 1943 in Pottsville, PA to Louis Arthur Purin and Laura Tasso Purin. He was the oldest of three children. Lou was known from a young age for an incredible work ethic and often told stories of his first job, at the age of seven, carrying coal for a neighbor. Lou was proud of the many jobs he had growing up in Pottsville, attending school at St. John’s Catholic School and attending and playing football for the Crimson Tide of Pottsville High School. He enjoyed the close community of family and friends in the Pottsville area and often told stories of shenanigans and friends from his youth.

Lou was a patriot. After graduation, he joined the United States Navy and served on the USS Duncan in the Pacific Fleet. (1961-1965). Upon graduation, he began his career with Boilermakers Local 13 and then Combustion Engineering where he achieved the role of construction manager for the building of various power plants.

In 1987 he married Jan Kelly. Work in the construction industry resulted in moves to different areas of the country including Canada. Upon retirement from construction, they moved to Colorado, an area where Lou had always wanted to live. Afraid he would not like retirement or not be busy, he bought a towing business which allowed him to travel around this beautiful state.
After selling the business, Lou and Jan moved to North Carolina in 2007 to help care for family. This move was a blessing. Lou became very involved in Closer Walk United Methodist Church in Leland. His skills and interest in building and helping others less fortunate led him to work with Wilmington Area Rebuilding Ministries (WARM). In 2014, he learned of Gateway Landing and saw the need to help men who were recovering from life controlling issues. He started Anchor Wood Products, LLC with the intent to hire men in the Gateway Landing program. Lou wanted to share his knowledge and skill in woodworking, as well as his work ethic and was a positive role model for men who had problems. He was active in the Coastal Carolina Emmaus community, and always looked forward to his breakfast with the Early Eagles on Wednesday morning. These men were very special to him and he loved their time together.

Lou enjoyed driving and traveling with Jan in their motorhome. His favorite place to camp in the summer was with family at Crescent Lake in Rhinelander. The highlight of their travels was a trip to the Holy Land in 2018. Food played a big part in Lou’s life. He loved to cook for family and friends and many delicious meals were enjoyed by all who knew him.

A visitation will be held for Lou on Saturday, October 9 from 11-1 PM, followed by a memorial service at 1PM at Closer Walk United Methodist Church, 117 Village Road, Leland. Internment with full military honors will be held at Indiantown Gap National Cemetery on November 5 at 2PM.

In lieu of flowers, donations may be made to Closer Walk United Methodist Church of Leland, Gateway Landing, or Shriner’s Children’s Hospitals.