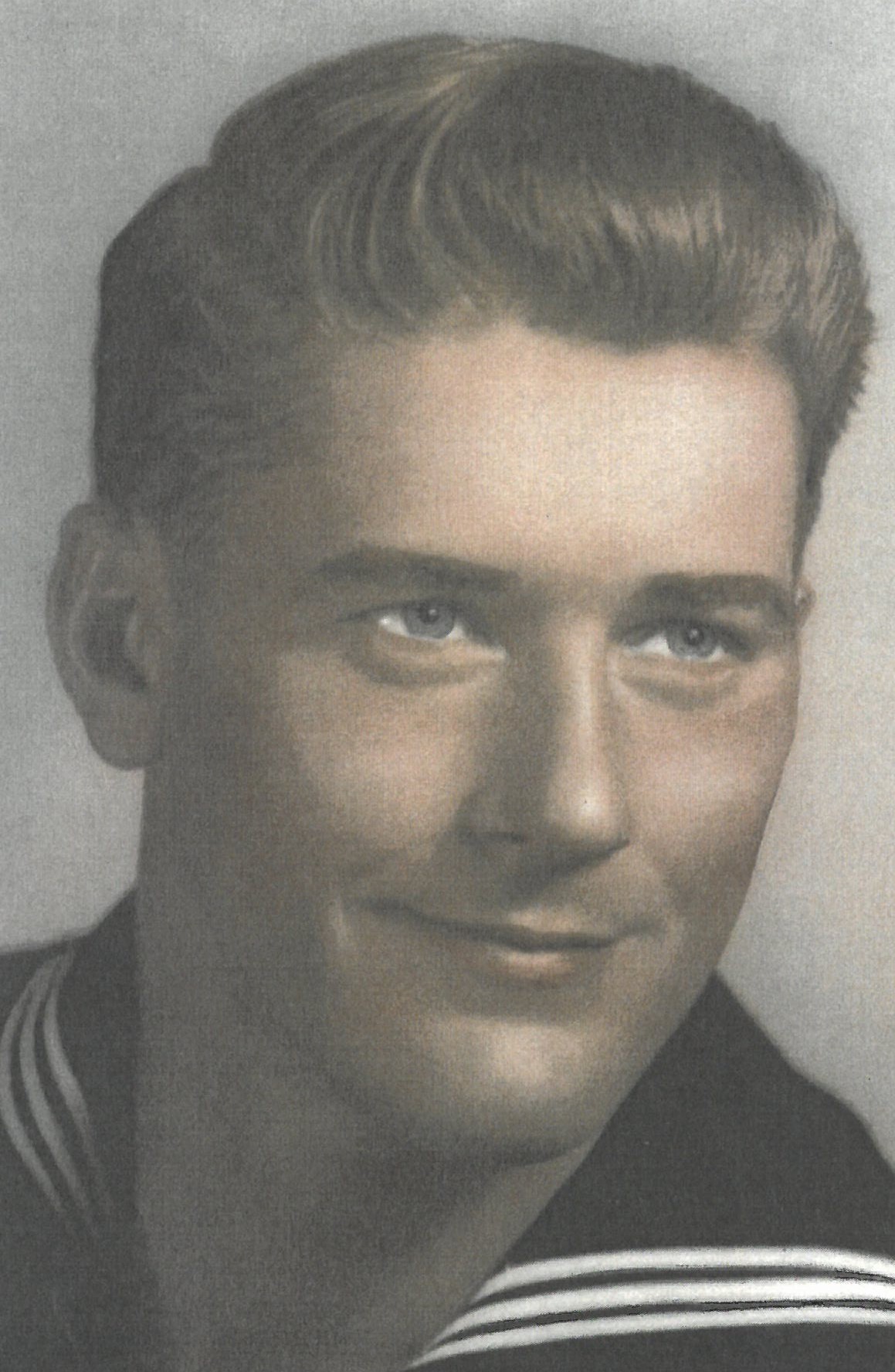 Louis Hosea Horne, Sr., age 86, a long-time resident of the Myrtle Grove area, died on January 22, 2021, peacefully at his home surrounded by family after a lengthy illness. Louis was born in New Hanover County, NC to the late Hosea L. Horne and Hazel Craig Horne. Also preceding him in death; brother-in-law: Thomas McKee.

Louis was a graduate of New Hanover High School, later served as a Detective with the New Hanover County Sheriff’s Department, and retired from Kenan Transport in 1996.

Louis was a Korean Era Veteran and served honorably in the U.S. Navy. He was a faithful member of the United Advent Christian Church.

Due to Covid 19 restrictions and concerns the immediate family will hold a private Celebration of Life at a later date.

Should friends desire, contributions in his memory may be made to: United Advent Christian Church 4912 South College Road Wilmington, NC 28412.