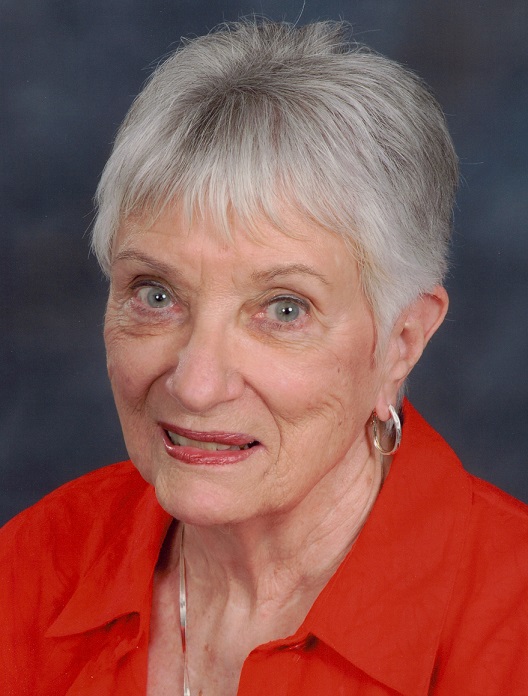 Born in Asheville, NC, on September 28, 1931, she was the only child of John Ryan and Virginia (Lasseter) Marks. She graduated from Lee Edwards High School in 1949 and UNC-Chapel Hill in 1953 with a BA degree in Journalism. While working in Smithfield, NC, for her college professor on the Herald, she met and married Thomas Wyatt Cobb of Wilmington in 1953. He preceded her in death in 1993.

She taught English at Hoggard High School for a number of years. After her retirement, she enjoyed traveling (at home and abroad), bridge (particularly with the 449’ers), reading, golf, and her volunteer work, primarily at St. James Episcopal Church where she was a communicant. She had held memberships in the Carolina Yacht Club, Cape Fear Country Club, and Pine Valley Country Club.

In lieu of flowers, memorials may be made to WHQR Public Radio, St. James Parish, Lower Cape Fear Hospice Foundation, the eBrary program of the New Hanover County Library or a charity of your choice.

The family thanks the staff of Lower Cape Fear Hospice and Home Instead Senior Care for the aid and kindness they gave our mother during her illness.