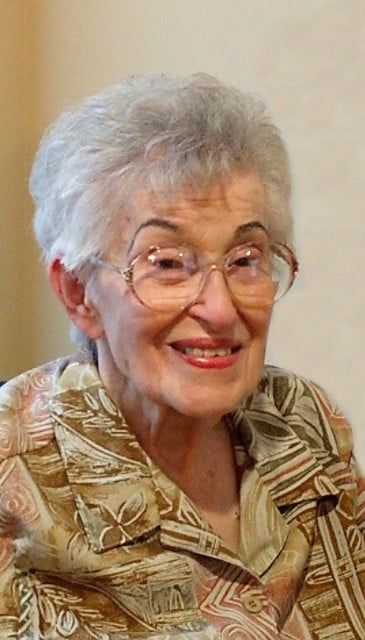 Louise was born in Nashville, Tennessee on March 12, 1925; daughter of the late Paul and Zelma Vaughn Stewart.

As a child of the Depression, Louise was raised to value honesty and hard work. As the wife of a construction worker, she often spoke of moving seventeen times in nineteen years. She retired as a Contract Specialist from the Defense General Supply Center in Richmond, Virginia. Louise (Granny) was most proud of her role as a mother, grandmother and great-grandmother and celebrated every accomplishment of her family.

The family would like to thank the staff of Breakers at the Davis Health Care Center for the kind and compassionate care Louise received.

A graveside service will be held at a future date in Richmond, Virginia.

Please leave memories and condolences for Louise’s family by clicking the “Post a Condolence” tab below.