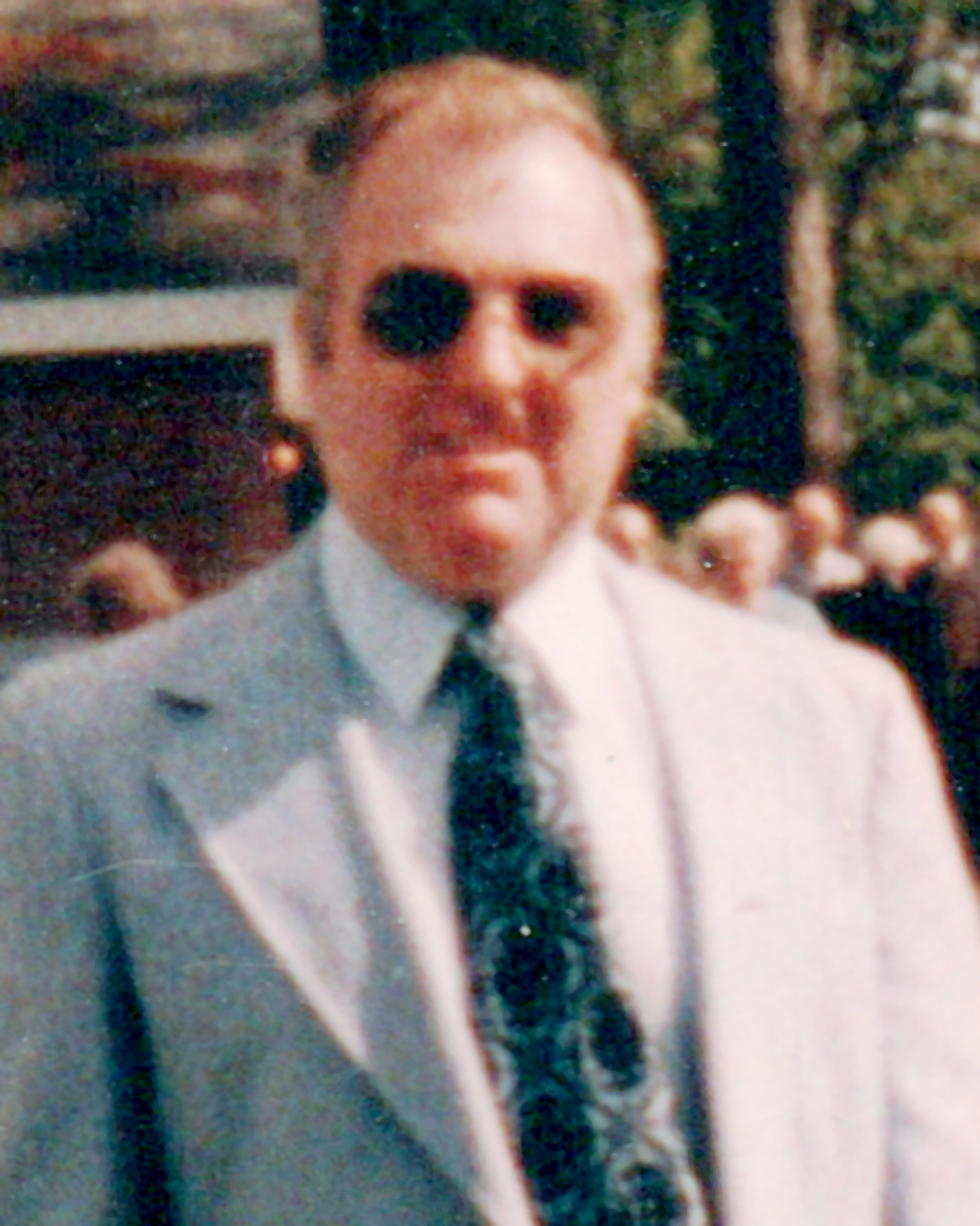 Ben was born in Elizabethtown, NC on February 7, 1937 the son of the late Joseph Earl and Eliza Viola Jones Justice. Preceding him in death are his wife of 32 years Ann Ward Justice, brother Joseph Earl Justice, Jr. and sisters Margie J. Malpass, and Clara J. Minor.

Ben grew up in Burgaw and attended Burgaw High school, and at the age of 17 enlisted in the United States Navy. He was known for his many skills in the community and could fix and repair most anything. He could be seen in Leland at the flea market each week, and was a master lawn mower repairman. He attended the Jehovah’s Witness Kingdom Hall on South 16th street.

He leaves behind many friends including sisters Cynthia Justice, Frances J. Malpass and husband George, and Sandra J. Wells.

Services are being planned and will be announced soon.