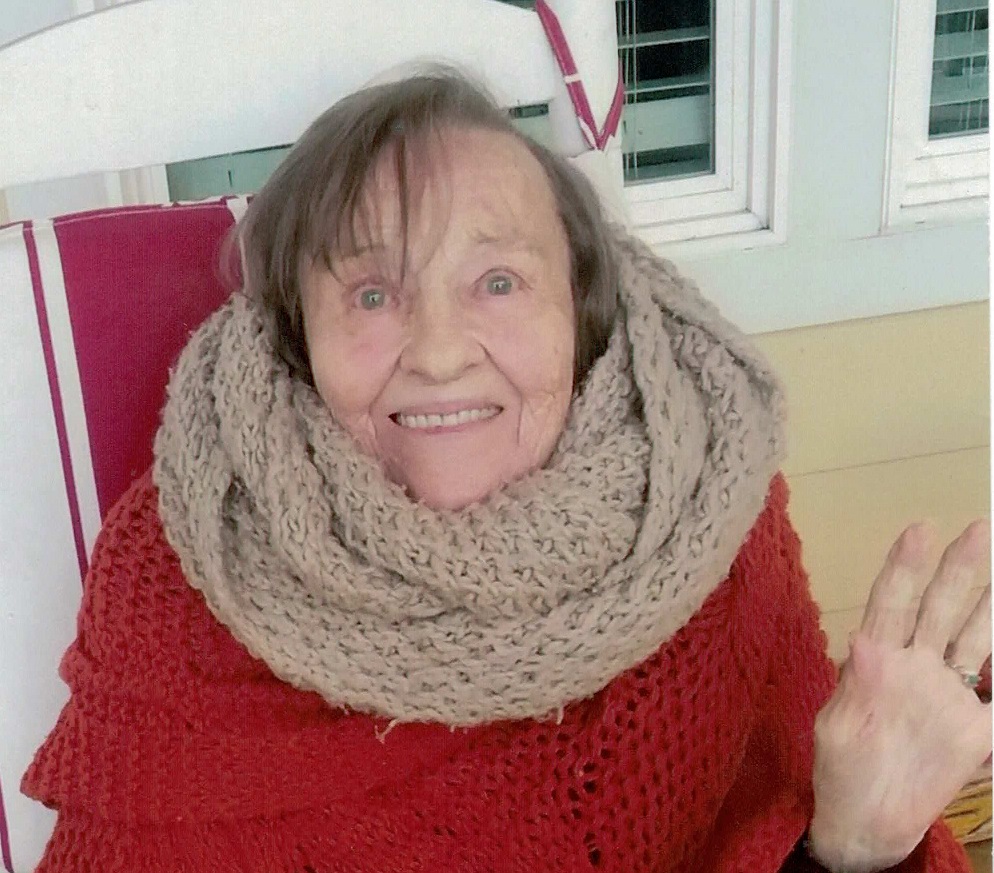 Mae Brock Knight, 87, of Wilmington, went to be with the Lord on Wednesday, November 15, 2017. Mae was born in Warsaw, NC on May 13, 1930, and earned a Bachelor’s Degree from the University of North Carolina at Greensboro (UNCG) in 1952. Upon graduation, she became a school teacher and taught for several years in Lexington, NC, before moving to Wilmington to continue fulfilling her passion of inspiring young people, retiring in 1994.

Visitation will be held Monday, November 20, 2017, at the Wilmington Funeral Chapel from 1 to 2 p.m. with the funeral service commencing at 2 p.m. Burial will follow in Oakdale Cemetery.

In lieu of flowers, gifts in her memory may be made to Lower Cape Fear Hospice or the Alzheimer’s Association by visiting www.tmcfunding.com.

Condolences may be shared by clicking the “Post a Condolence” tab below.