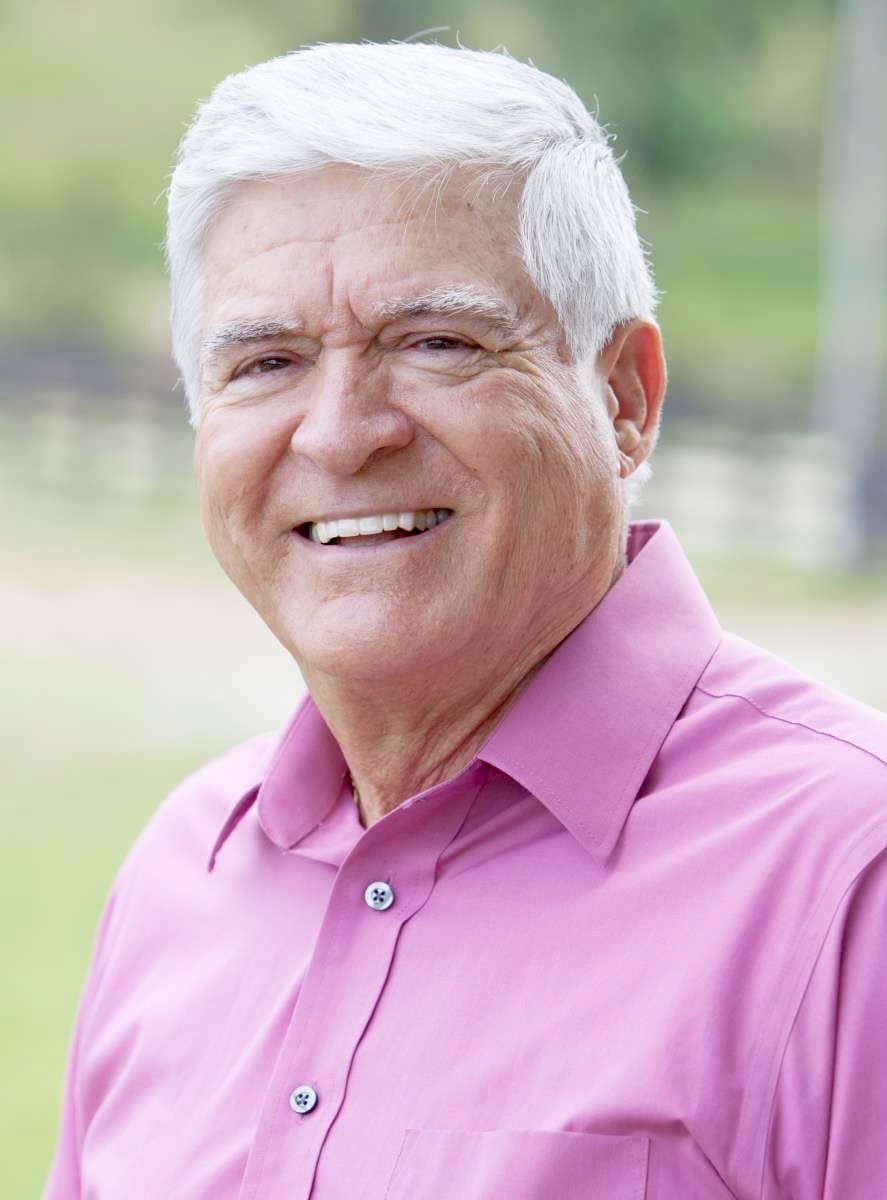 Marco Nuñez, was born in Mexico City to Vicente Núñez and Angelita Gonzalez on May 18th, 1943, and went to be with Jesus on July 27th, 2022, at the age of 79. He met Janice Virginia Hagen, at the University of Mexico, where he was a law student, and she was getting Spanish summer credits. He followed her to Michigan where they were soon married. After five years of marriage and on the verge of losing his wife and two children, he cried out to God for help, and the Holy Spirit led him to go to a local church. The pastor quoted John 3:16 to him, inserting his name: “For God so loved [Marco] that He gave His only begotten Son, that [if Marco] believes in Him, [he] will not perish, but have everlasting life.” From that point, he was forever changed.

Marco didn’t want to keep this new found treasure to himself. He wanted to share it with the world, so that others could also live a life transformed and forgiven. It was at this time that he and his wife Janice were called to devote their lives to full-time ministry, mainly in Guadalajara, Mexico, where they started Casa de Cristo, a church that has produced many servants of the Lord, church plants, a Bible school, and which is still alive and fruitful under the care of a local pastor that Marco led to Christ in the 70’s. He shared the gospel not only at church but wherever he went, from the taco stand, to the tennis court, to events for children in need.

When he wasn’t talking about God’s grace and mercy, he was singing about his new life in Jesus. He recorded ten albums with the help of his wife, his children, and others. His songs and testimony touched thousands of lives in Mexico and in other parts of the world. People who met him would comment that his eyes were so full of life and joy. It was contagious both to believers and unbelievers! He lived a joyful life, free from performance and striving because he knew that despite his flaws, there was no condemnation for him because he was in Christ Jesus (Romans 8:1). Marco was in awe of God’s amazing grace that could save “a wretch like me.”

The beauty of Marco’s testimony is that his excitement about Jesus never grew dim. With a deep heart of thankfulness, he enjoyed God’s gifts and generously made use of them. Until his final day, he devoted himself to sharing the gospel of hope to all those around him, whether he was playing tennis, live streaming his Bible teachings on Facebook, or in daily casual conversations.

In their older age, Marco and Janice moved back to the United States to be closer to their family. Marco was a family man and deeply enjoyed spending time with his children and grandchildren. The grandkids always wanted to spend time with their fun-loving Abuelito (Grandpa). There was never a dull moment, usually involving a sport, a ball, lots of laughter, or delicious food to share. Marco wanted nothing more than to see his Savior face to face. On July 26th, after a lovely day enjoying God’s creation at the beach with his beloved wife of 58 years, he laid down peacefully in his bed. He awoke to his Savior Jesus. We who are still alive mourn his absence and miss his warm personality, loving hugs, and sweet voice worshiping the Lord. Yet, we rejoice with him as he is now forever in the presence of his Redeemer and Creator and hold to the hope that we, too, will one day join him.

Memorial service is planned for 10:30 am Monday, August 1, 2022 at Elah Baptist Church in Leland, led by Rev. Kenneth Long.