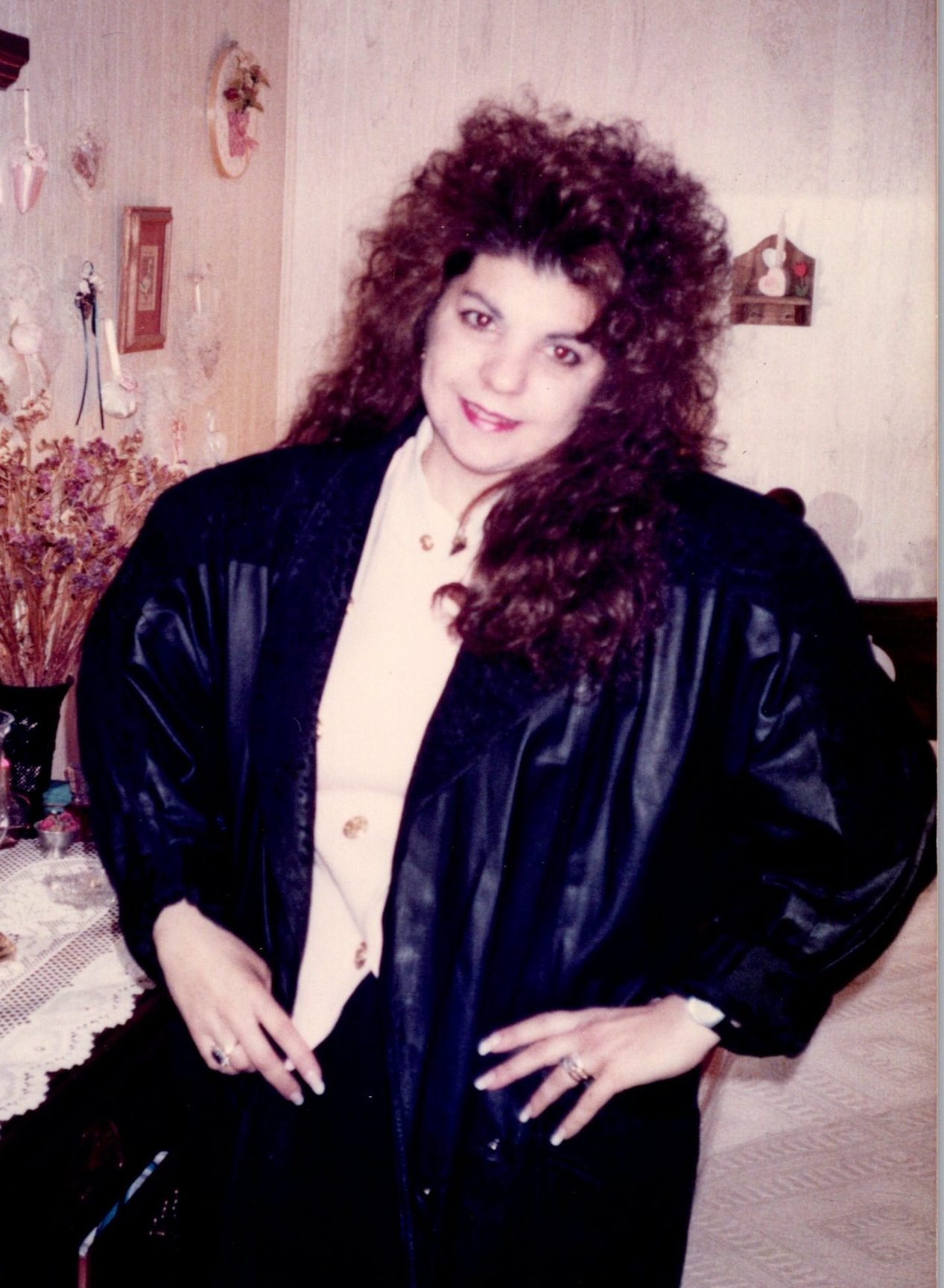 Marguerite Prince, Beloved Mother and Wife, of Wilmington NC passed away peacefully, surrounded by her family, on the evening of April 6th 2022 at New Hanover Regional Medical Center. She was 74 years old Marguerite was born in Portchester New York, on Feb. 21st 1948. The only child of the late Ida Mary and Anthony Roberto.

She is survived by her Husband, Harry L Prince originally from Stamford CT, also residing with her in Wilmington NC. They were to celebrate their 55th wedding anniversary this June. She is also survived by her two Sons, Mark and Christian Prince, of Leland NC along with her two daughter in-laws Lisa Ann Prince, and Anna Leigh Prince. She also had two grandchildren she adored, Anthony Prince, 23 son of Mark and Lisa, and Christina Prince, 16 daughter of Christian and Anna. Also surviving her is her two beloved pets, “Rosie” a 15 year old miniature Dachshund, and “Buddy” a 5 yr old mixed Chihuahua.

Marge was well loved by all family and many friends she came in contact with during her life. Marge and Harry meet through a chance encounter from Marge’s best friend Marlene Suffert Polace, also of PortChester NY in 1964. Although moving to North Carolina in 1991, and losing contact during the years, Marge still revered Marlene as her very best friend, as both were God-parents, to each of their sons, Christian Prince and William Polace Jr.

Marge graduated Hollywood Beauty College Academy, of Hollywood Florida in 1965. She stayed in the Hair dressing field most of her life, taking a short break to be a mother to her two boys as they were growing up, always volunteering when she could for school functions, Class Mother, PTA, Cub scout Den mother, and so on. As her boys got older she returned to the Beauty Parlor field until moving with her family from Rye Brook NY to Wilmington NC. At that time as her kids were now grown, and always a devout Christian catholic, a former avid parishioner of Corpus Christi Church in PortChester NY before moving to NC. Once relocated in North Carolina, she resumed her beauty work, this time specializing in Wig fitment and styling for the sick. She also volunteered as a Catholic Daughter at Immaculate Conception Catholic Church in Wilmington NC, where she was a finance manager for volunteer. Aside from her Family and Friends Marge loved the Holidays, from Easter to Christmas, and especially Halloween. She always took great pride in decorating her home with many ornaments and lights for all holiday occasions.
Marge had a special relationship with her grandkids, and loved all children. One only took steps inside her home to see the many pictures of her two grandkids Anthony and Christina which were both the apple of her eye. In the last few years of her life she had a special relationship with a little girl next door named Eleanor, daughter of her next door neighbors. If you had the pleasure in your life of knowing Marge, you were truly blessed, because you were not just a friend you were family, whether young or old.
In lieu of flowers, to the fact that Marge loved animals, the family asks that you make a small donation to your local or regional ASPCA.