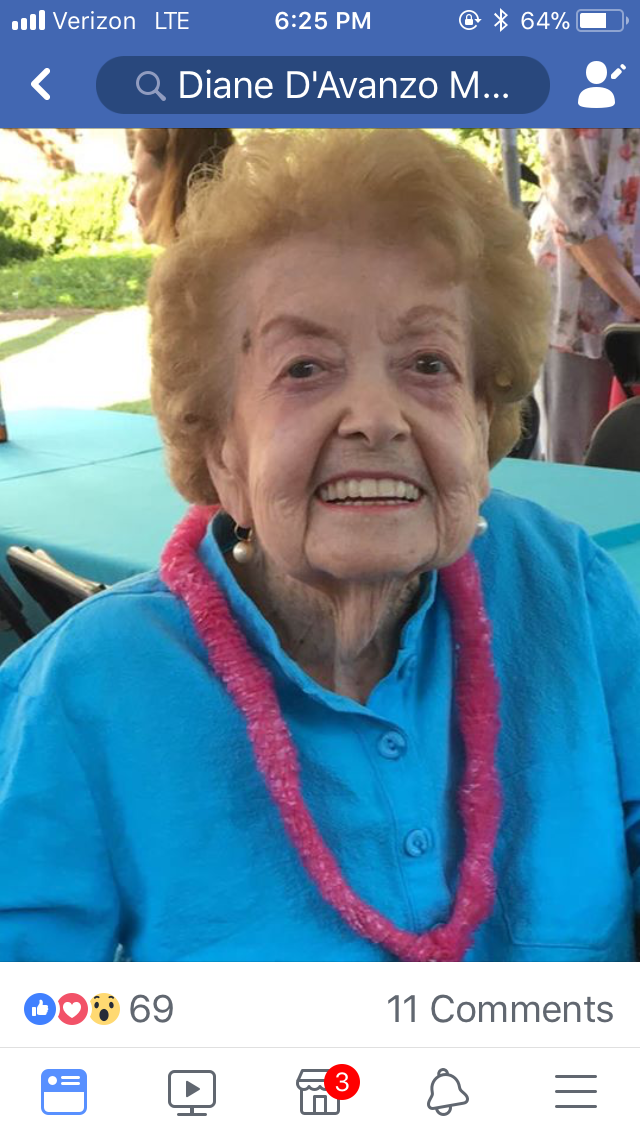 Marie was a graduate of St. Xavier’s Academy and Pembroke College (now Brown University).  While at Pembroke in the early 1940’s she met, Don, the love her life for over 71 years, on a blind date arranged by siblings.  After raising her family, she went back to college and earned a graduate degree in Library Science from the University of Rhode Island and went on to become an elementary school librarian in the Cranston RI school district.

Marie was known for her kindness and generosity and was a devoted wife, mother, grandmother and friend. She enjoyed the company of her 5 siblings, in-laws and numerous nieces and nephews.  She especially enjoyed spending summers with family and friends at the beach house in Matunuck RI.

She developed an early interest in sports through her Dad, Peter, who was an owner of the National Football League, Providence Steamrollers, and a well know RI sports promoter.  She became an avid golfer, tennis player and bowler and won numerous local championships in the regional New England sport of Duckpin bowling. Marie and Don were longtime members of the Metacomet Golf and Country Club and had previously attained emeritus status.  She developed many long-lasting friendships through her sporting activities and continued attending weekly lunches with the “girls” well into her nineties.

Marie was a devout Catholic and a communicant at St. Mark’s Catholic Church in Cranston, Rhode Island.

While Marie will be dearly missed by her family, friends and loved ones she lives on in the hearts of those that knew and loved her.

A memorial service will be held on February 16 at 12:00 pm at St Therese Catholic Church, Wrightsville Beach, NC.

In lieu of flowers, donations to Lower Cape Fear Hospice are appreciated.