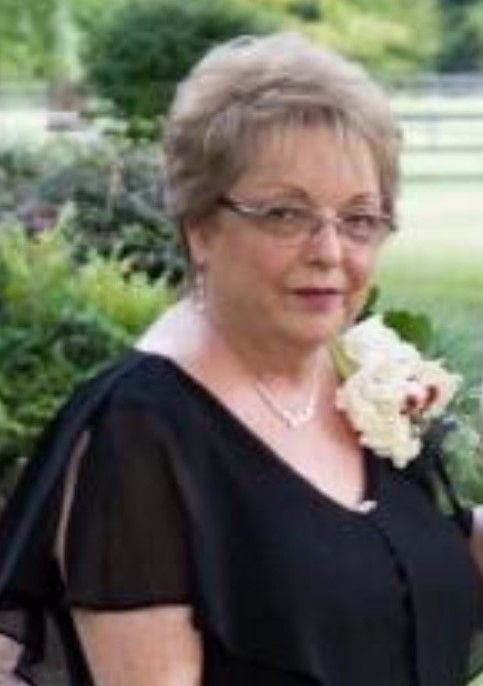 Marilyn Burgess Burns, 77, passed away October 2, 2022. She was born to Wilfrid deLisle and Brenda (Bird) Burgess on June 5, 1945, in Providence, Rhode Island. Besides her parents, she is also predeceased by her brother, Bruce R. Burgess and sister-in-law, Fredricka Rice.

Bedsides being a mother and a wife, Marilyn was also a registered nurse for 27 years, retiring in 2009. During her career, she worked in hospice, home care and pediatrics; was a Nursing Director at Alamance County Health Department in Burlington, NC, and Nursing Supervisor of children’s Health Programs.

Whenever Marilyn moved into a new neighborhood, Marilyn loved to make her Amish Friendship Cinnamon Bread and give it to her neighbors as a gesture of kindness to them.

Marilyn wanted to thank the Duke Liver Transport Team for the gift of life they gave her.

In lieu of flowers, in honor of Marilyn’s memory, donations to the Duke Liver Transplant Center are much appreciated by the family. Transplant Memorial Fund #3914635 In Memory of Marilyn Burns.

Share memories and condolences with the family by posting on the “Tribute Wall”.