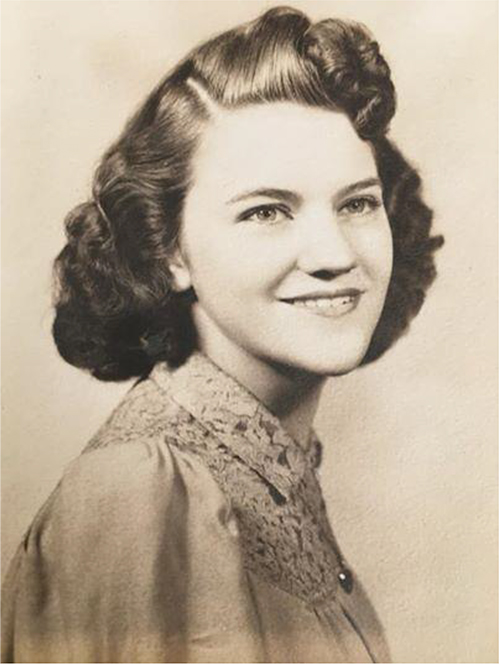 She was born in Cleveland Township, Le Sueur County, Minnesota on April 10, 1924 to Chester Flowers and Irma (Reinhardt) Flowers.

She married Alvin Huber at St. Paul’s Lutheran Church in Le Center, Minnesota on June 5, 1945. Marilyn attended grade school and high school in Cleveland, Minnesota, and Mankato Commercial College. She worked at the First National Bank in Le Center, the Le Sueur County Auditor’s Office and Le Center Construction. Al and Marilyn lived on the family farm in Le Sueur County from 1945 to 1971, when they became partners in Le Center Construction and moved to Le Center, where they were until their retirement in 1985. At that time, they spent summers at Bowstring Lake, Deer River, Minnesota, and winters in Mission, Texas. Most recently, Marilyn lived in Wilmington, North Carolina. She will be remembered by her family and friends for her adventuresome spirit and the tenacity with which she faced life’s challenges.

A family remembrance is being planned for later this year. The family requests memorial donations, in lieu of flowers, to be sent to Liberty Hospice Service, 2550 South 41st Street, Wilmington, NC 28403.