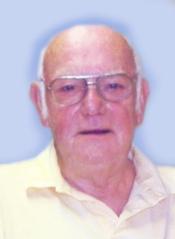 Marion Richard “Dick” Cantrell of Calabash, North Carolina formerly of Massillon, Ohio passed away on September 29, 2012 at his home in Calabash, North Carolina surrounded by family and friends. Born in Portsmouth, Ohio 1937 he was the beloved son of Magline ( Henson ) and James Marion both deceased. Dick was raised on a farm where he learned to love the outdoors and became an avid fisherman. As a truck driver he logged many miles and made many lifetime friends. His greatest love was for his family, as he was a proud father, grand father and great grand father.