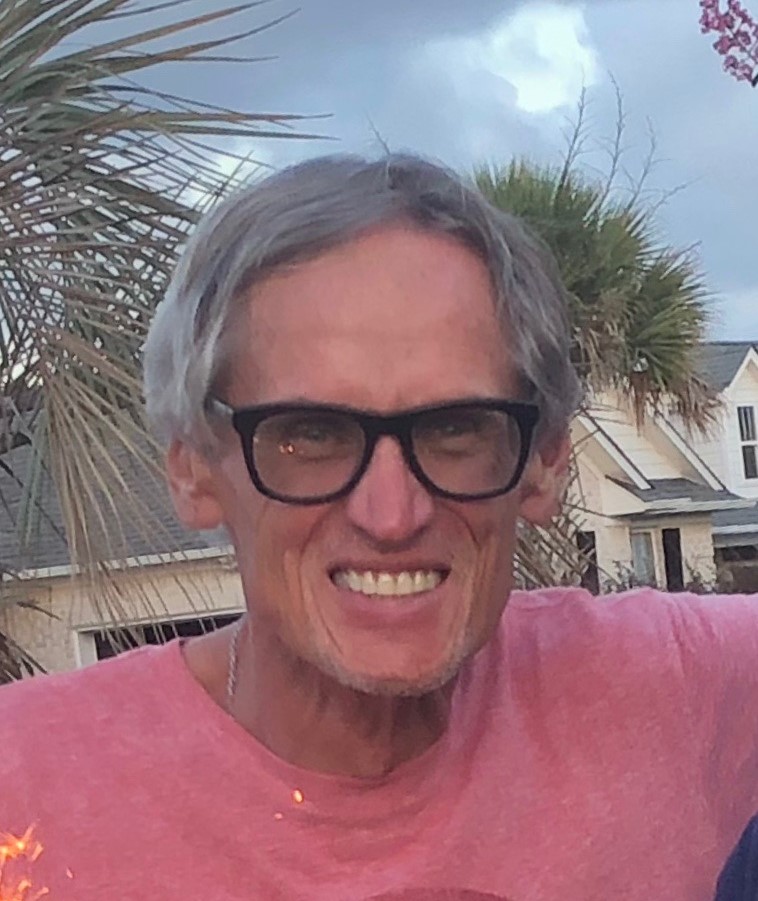 Mark A. Zelinski, 70, passed away on May 10, 2020. He was born in Bridgeport Connecticut on January 24 ,1950. Mark passed peacefully at Lower Cape Fear LifeCare Hospice with Beatles music filling the room. He was surrounded by family as the angels took him to be in our Lord’s loving arms. As soon as he passed, the choir of birds outside his door sang the most beautiful song. It was comforting to know that his mother and brother were there to greet him for a Mother’s Day celebration.

Mark was a huge Beatles fan, a gentle and kind soul, a sassy funny jokester, and had a huge love for music. He loved his trivia team, “Trivia Newton- John”. He was our sports and music go-to person. He was a die-hard Cheesehead Packer’s fan. Go Pack Go! He was happiest on the back 9 swinging his favorite golf clubs.

Mark is survived by his beloved wife and best friend, Christine Zelinski (Braun) of 48 years. His two daughters whom he cherished, Jennifer Smith and Jessica Zelinski Collins (Adam), four grandchildren, Zack, Lily, Jacie, and Sully, his sister Karen Hoelzel (John) and brother Andy, and sister in -law Susan Zelinski. Also, many nieces and nephews whom he loved spending time with at the Braun family cottage and Zelinski family gatherings. He is also survived by many brother/sister in-laws. As he was one of the loved outlaws.

In addition to his parents, Alexander and Mildred Zelinski, he was preceded in death by his brother, Tom.

Mark will be greatly missed by everyone who had the pleasure of getting to know him. He never met a stranger and had such a loving soul. It was impossible not to like him.
He fought a good fight.

Due to current circumstances, his family is making plans to celebrate his life and legacy with a Celebration of Life gathering with family and friends.

He was cremated in his favorite shirt that said it all, “My favorite people call me Papa “

Share memories and conodolences with the family by clicking on the “Condolence” tab.